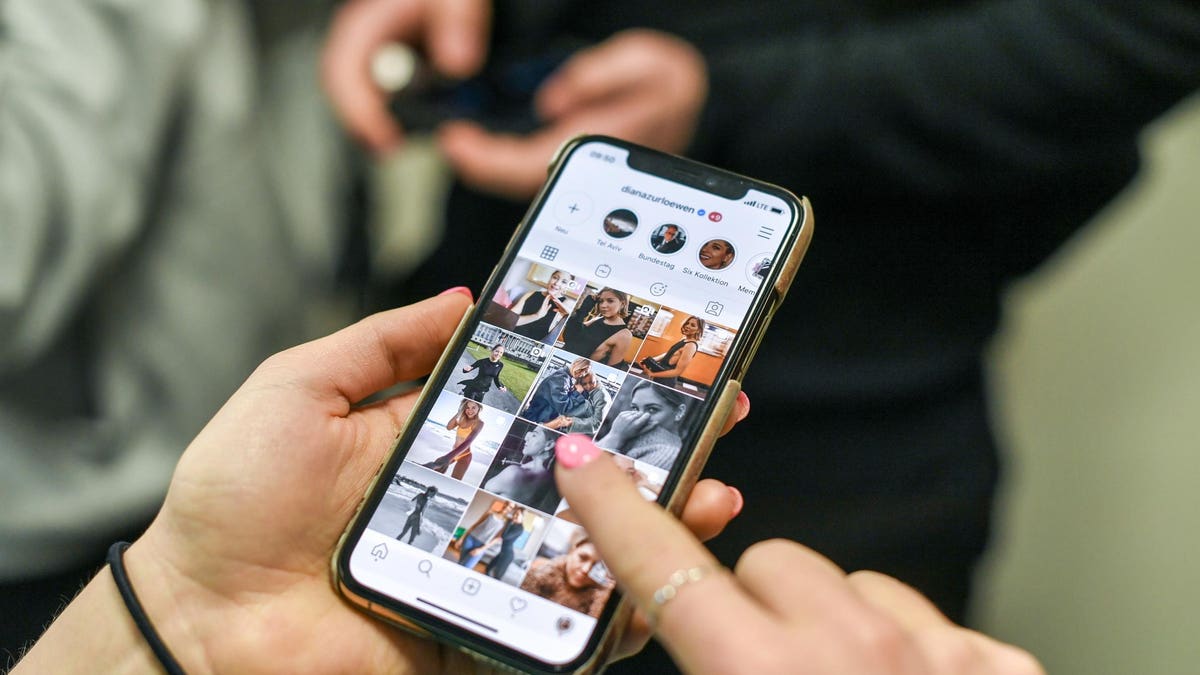 Years of studies by Facebook found its photo-sharing app Instagram to have harmful effects among a significant portion of its millions of young users, particularly teenage girls, internal documents obtained by the Wall Street Journal show–though the company has publicly downplayed the negative mental health issues associated with its platform.

An Instagram user looks through the app.
dpa/picture alliance via Getty Images

Facebook has conducted in-depth studies on how Instagram impacts its millions of young users for at least three years but is yet to publicly share the findings, according to the Tuesday WSJ investigation.

The newspaper obtained and published slides from presentations in which researchers summarized the findings of what they called a “teen mental health deep dive,” including a study which found Instagram makes “body image issues worse for one in three teenage girls.”

The company’s internal research also found “teens blame Instagram for increases in the rate of anxiety and depression,” a reaction researchers described as “unprompted and consistent across all groups.”

Furthermore, among teenagers who reported suicidal thoughts, about 6% in the U.S. and 13% in the U.K. traced them back to Instagram.

The researchers noted that many of these problems are unique to Instagram because it focuses heavily on body and lifestyle, meaning “social comparison is worse on Instagram.”

Asked about the WSJ’s reporting, a Facebook spokesperson pointed Forbes to a blog post published in response which said the story “focuses on a limited set of findings and casts them in a negative light,” but the company still stands by the research as it “demonstrates our commitment to understanding complex and difficult issues young people may struggle with.”

“The research on the effects of social media on people’s well-being is mixed, and our own research mirrors external research,” the Instagram blog post treads. “Social media isn’t inherently good or bad for people. Many find it helpful one day, and problematic the next. What seems to matter most is how people use social media, and their state of mind when they use it.”

Instagram head Adam Mosseri echoed these points in an interview with the WSJ, saying he is “proud” of the research. “I’ve been pushing very hard for us to embrace our responsibilities more broadly,” he said. Mosseri’s comments mark a pivot from earlier this year when he told reporters that research he had seen suggests Instagram’s impacts on the well-being of teen users is likely “quite small.” He is not the only executive to downplay the impacts of social media platforms on young people’s mental health: Facebook CEO Mark Zuckerberg at a May congressional hearing said he didn’t think “the research is conclusive” on these platforms playing a role in children’s declining mental health. The company has refused multiple requests from members of Congress to share its research on children’s mental health, saying it is “kept confidential to promote frank and open dialogue and brainstorming internally.”

While outlining the possible dangers of the app to young users, the research detailed by the Wall Street Journal also highlighted the importance of these users to its success. More than 40% of Instagram’s users are 22 years old and younger, and are vital to the company’s roughly $100 billion annual revenue, according to the Journal. “Instagram is well positioned to resonate and win with young people,” read one slide from the researchers. “There is a path to growth if Instagram can continue their trajectory.”