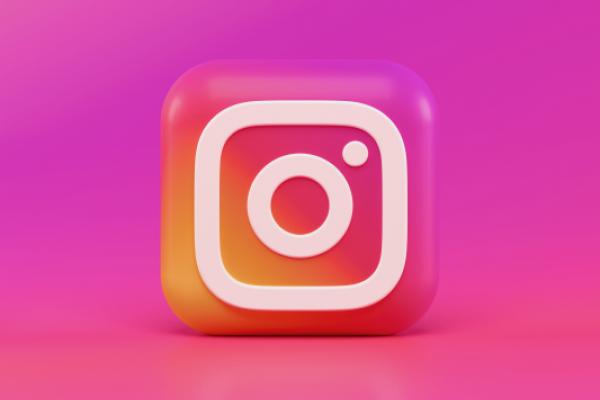 Facebook Inc (NASDAQ: FB) has found that its photo and video sharing app Instagram is harmful to a significant number of teenagers, especially girls, a fact it has downplayed in public, according to a Wall Street Journal report from Tuesday.

What Happened: The Menlo Park, California-based company has over the past three years been reportedly conducting studies aimed at finding out how its photo-sharing app affects its millions of young users.

Researchers at the Mark Zuckerberg-led company found that Instagram is harmful for a sizable percentage of them, most notably teenage girls, according to WSJ.

“Thirty-two percent of teen girls said that when they felt bad about their bodies, Instagram made them feel worse,” the researchers wrote, as per the publication.

One internal Facebook presentation said that among teens who reported suicidal thoughts, 13% of British users and 6% of American users traced the issue to Instagram.

Facebook also reportedly found that 14% of boys in the U.S. said Instagram made them feel worse about themselves.

The social media giant concluded that a large percentage of teenagers aren’t negatively harmed by Instagram. Top executives, including Zuckerberg, have seen the research report that was cited in a presentation last year, as per the Journal’s report.

Why It Matters: When asked about children and mental health last year at a congressional hearing, Zuckerberg had said research suggests that using social apps to connect with other people can have positive mental-health benefits.

Facebook bought Instagram almost a decade ago for $1 billion. It has since grown by leaps and bounds and at a time when the main Facebook social networking property has failed to resonate with many younger users.

Most social media apps such as microblogging platform Twitter Inc (NYSE: TWTR), Facebook’s Whatsapp, and ByteDance-owned TikTok and others, are meant for adults or teens and there’s no control if children have access to it.

Facebook is also reportedly building a new version of its photo-sharing tool targeted specifically for children under the age of 13 as it aims to woo the younger generation to try out its popular products.