Fall Forecast: As Temperatures Drop, Will The Market Follow? 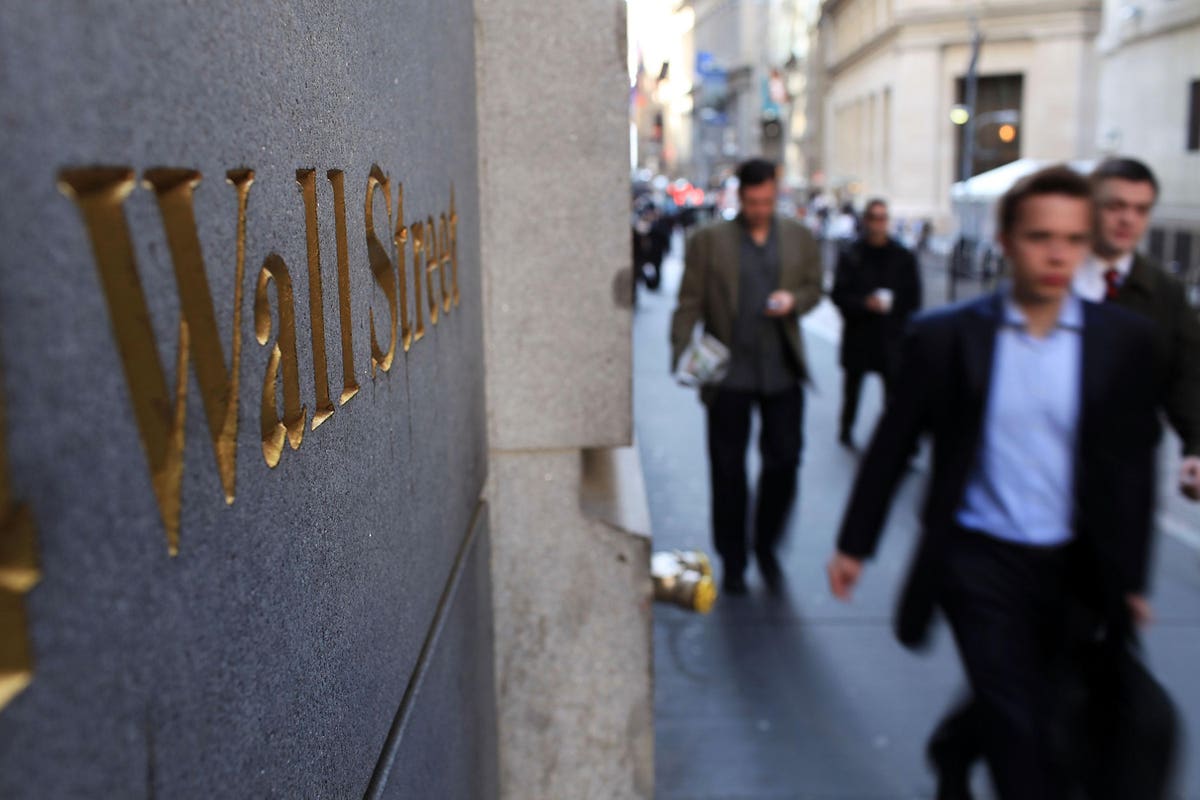 Year-to-date, U.S. stock market performance has been nothing short of extraordinary. As of September 10, the S&P 500 is up more than 18% year-to-date and up a spectacular 33% over the last twelve months. The NASDAQ Composite is up 17% year-to-date and 38% over the last twelve months. The S&P 500 has not suffered a 5% or greater pullback since February-March. It has only briefly traded below its 50-day moving average this year and has not breached its 100-day moving average since early November 2020.

This robust performance has been driven by three factors: the strong rebound in U.S. corporate profits (represented by S&P 500 EPS), the reopening of the U.S. economy following lockdowns, and the low interest rates and high amount of liquidity injected by the Federal Reserve. As long as these three drivers remain intact, stocks are likely to grind their way higher.

Overall, 2021 earnings estimates have steadily risen each quarter, as shown in the table below. Full-year EPS is now forecast to be $199 for the S&P 500, an astounding 44% gain versus 2020. Similarly, 2022 S&P 500 EPS estimates have risen to $217 currently, another strong gain of 9%. However, given the number of rising COVID cases due to the Delta variant, it is possible earnings estimates have peaked. This past week saw the first drop in 2021 and 2022 S&P 500 estimates since the week of March 23. In addition, Goldman Sachs
GS
cut its 2021 U.S. GDP growth estimate from 6.2% to 5.7%. If earnings estimates are reversing and fall further, this would be a strong opportunity for the market to correct.

A pullback or correction here would fit with historical market seasonality. As seen in the table below, September is actually the worst month for stocks, normally producing a loss. In addition, the market is also down slightly on average in September in the first year of a presidency. I’d like to point out that, in very strong years like this one, September is generally better, although still not one of best-performing months.

The current technical picture also supports the possibility of a pullback. While the S&P 500 remains in an uptrend with a low number of distribution days (according to our O’Neil Methodology), and the index is above its positively sloped 50- and 200-day moving averages, breadth has worsened. At the start of trading on Monday, September 13, only 49% of stocks in the S&P 500 were trading above their 50-day moving average. This mediocre breadth leaves equities a bit vulnerable should the fairly narrow group of large-cap leaders begin to pause or pull back.

Even if the stock market corrects this fall, the outlook for the remainder of the year is still positive. As seen in the table below, over the last 50 years, the S&P 500 has reported an average gain of 3.8% in the last quarter of the year and a median gain of 5.0%. In the 19 years since 1970 where the S&P 500 has risen more than 10% in the first three quarters of the year (including 2021), the fourth quarter has a slightly higher average gain of 4.2%. In these years, the market has been positive 15 of 19 times.

I advise investors to be cautious as we move through the fall, as seasonality and breadth suggest the market could be entering a short-term pullback. In the long term, though, strong earnings forecasts

combined with low interest rates and a still-accommodative Federal Reserve suggest that stocks are likely to end the year higher than where they are today. Happy investing!

Kenley Scott, Director, Global Sector Strategist at William O’Neil + Company, an affiliate of O’Neil Global Advisors, made significant contributions to the data compilation, analysis, and writing for this article.

No part of my compensation was, is, or will be directly or indirectly related to the specific recommendations or views expressed herein. O’Neil Global Advisors, its affiliates, and/or their respective officers, directors, or employees may have interests, or long or short positions, and may at any time make purchases or sales as a principal or agent of the securities referred to herein.