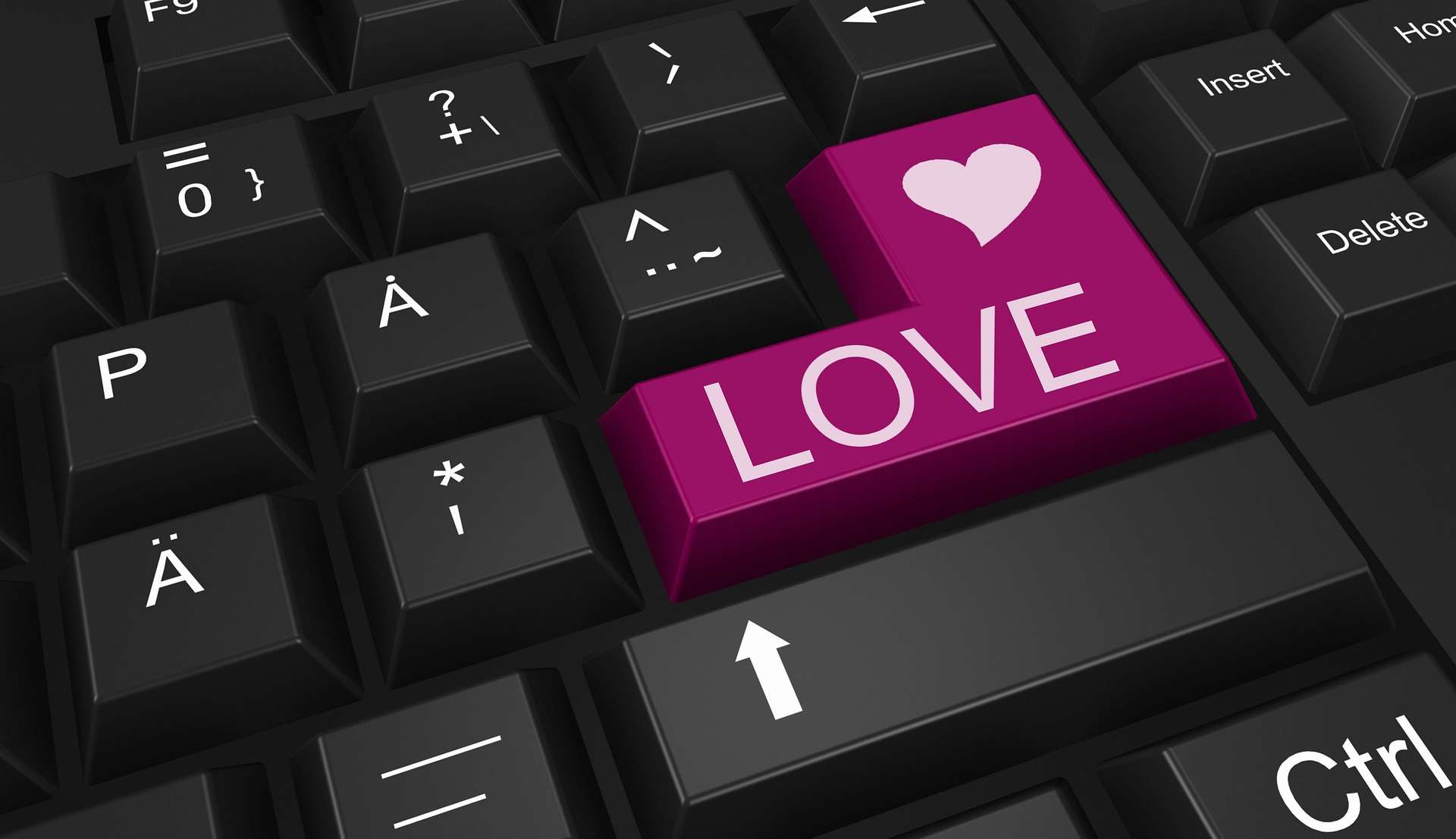 Crypto scammers are now using dating apps to lure victims into fake investment opportunities.
Other fraudulent actions include sextortion, with a ransom demanded in cryptocurrencies in exchange for sexually explicit content.

The digital world is our new dating arena. Unfortunately, sextortion scammers have also benefited from this evolution. Whether it’s by catfishing, “love-bombing” a victim, or taking advantage of hookup culture, the scammer in question can quickly escalate an online relationship,

In the first half of 2021, the FBI’s Internet Crime Complaint Center (IC3) received over 1,800 complaints of online scams. These activities had resulted in losses exceeding $130 million in the US alone. Online romance scams involving cryptocurrencies have now become the new form of confidence fraud.

According to the agency, perpetrators of these scams first take time to build a trustworthy romantic relationship with their victims. They then boast of their knowledge in cryptocurrencies, convincing their victims to participate in ‘highly-rewarding investment schemes.

Soon after, the victim is directed to a website resembling an investment portfolio with a once-in-a-lifetime opportunity. Within a short time, the prey earns a ‘profit’ and is allowed to withdraw it successfully, but only for the first time. The scammer continues to shower their target with promises of more gains if they ‘act fast.’ However, during the second ‘profit’ withdrawal, the victim is hit with taxes, fees, and withdrawal limits.

More so, the scams are so elaborate that they even have a “customer service group.” Any signs of suspiciousness from the victim signal the scammer to disappear. The victim is not only robbed of their investment but also left heartbroken.

Another tactic employed is sextortion. For this, the IC3 received over 16,000 complaints this year, with losses exceeding $8 million. The fraudster shares sexually explicit content of themselves, encouraging their victim to follow. However, the perpetrator’s identity is usually counterfeit as pictures are either stolen or faked or models hired for a video. Thereafter, the perpetrator demands payment, threatening to reveal the victim’s explicit content to family and friends. Many people in LGBTQ+ apps like Grindr and Feeld have been duped in this manner.

The FBI warns people against sending money or trading/investing as per the advice of someone they met solely online. They should not share any of their personal financial information with such persons. People are also advised to note fraudsters from their sense of urgency. Moreover, those to blame for such happenings are the perpetrators and not the victims. Contacting the authorities is of utmost importance, the FBI says. This will aid in putting such wrongdoers behind bars.