Federer-backed shoemaker ON prices IPO above range, valued at over $6 bln 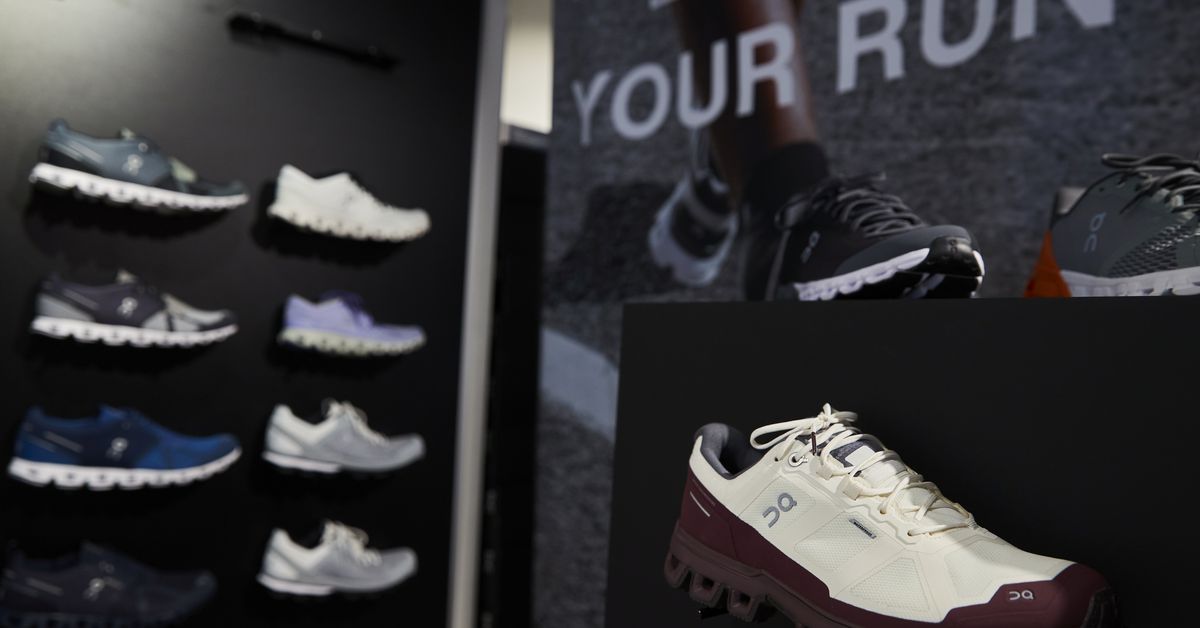 The shoemaker was founded in 2010 by running enthusiasts Olivier Bernhard, David Allemann and Caspar Coppetti, with Federer investing an undisclosed sum in the company in 2019.

The 20-time Grand Slam winner teamed up with the company earlier this year to develop the Roger Pro tennis shoe.

The IPO comes at a time when athletic gear, especially shoes, has been flying off the shelves at most retailers as COVID-induced gym closures push more people to take up running to keep themselves fit.

The company’s largest market is North America, which accounts for nearly 49% of total sales, followed closely by Europe.

On is due to begin trading on the New York Stock Exchange on Wednesday.

Goldman Sachs & Co, Morgan Stanley and J.P. Morgan are among the underwriters for the offering.