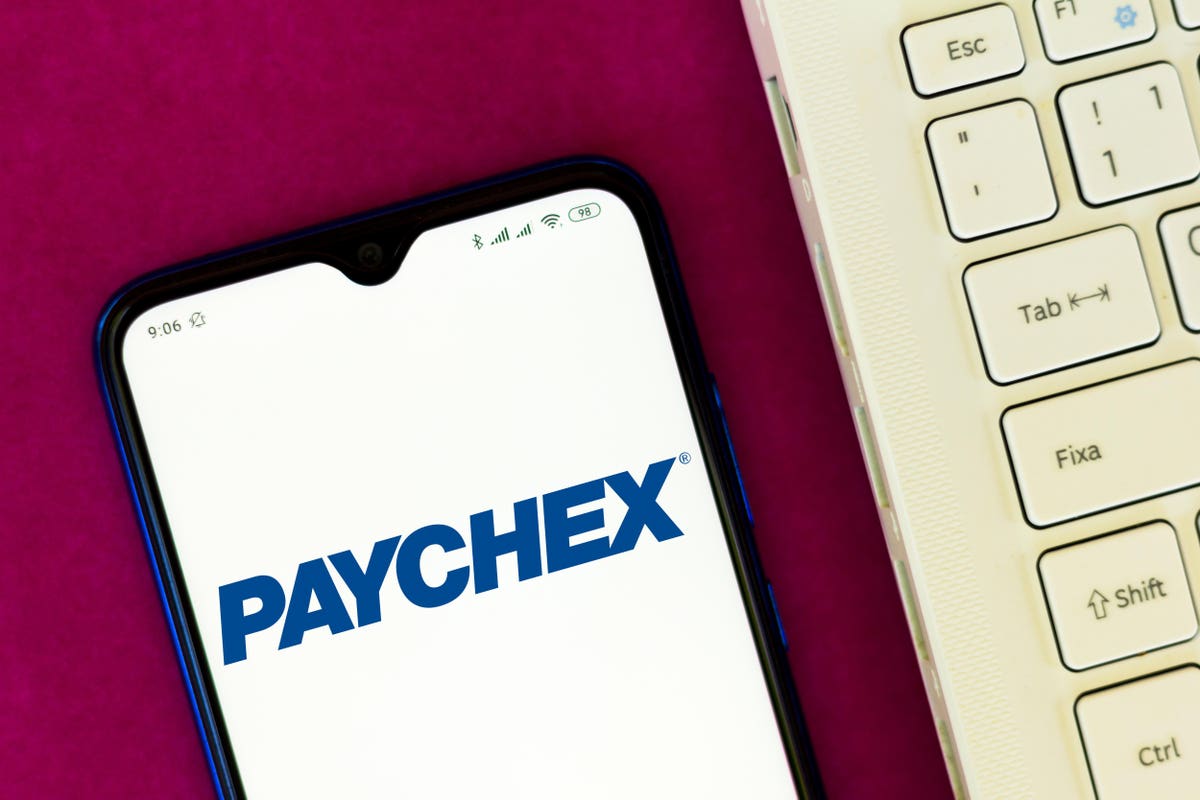 After losing 2.7% in the past month, Paychex stock (NASDAQ: PAYX) looks fairly priced based on its current P/S multiple of 10.2x. However, the market is pricing Paychex’s competitor Workday (NASDAQ: WDAY) at a slightly higher P/S multiple of 11.7x. Does that make Paychex a better buy over Workday? Comparing a slew of factors such as historical revenue growth, returns, and risk, Trefis believes that Workday stock has more room for growth despite its higher P/S multiple. The price-to-sales or P/S multiple for a company is higher when the sales growth is higher, and it has a demonstrated ability to translate those sales to profits, with an expectation to do so consistently. In the past few years, Workday’s revenues have grown at an annual rate of 26.4% and its operating cash margins have remained comparable to Paychex’s. Interestingly, both companies have comparable revenues while there is a sizable difference in market capitalization. We highlight more factors indicating Paychex’s high current valuation in the article, Should You Book Profits In Paychex Stock? Our dashboard Paychex vs. Workday: Similar Revenue; Which Stock Is A Better Bet? details the fuller picture, parts of which are summarized below.

Workday’s growth has been driven by a strong demand of its subscription services, which primarily consists of fees for cloud applications for financial management, spend management, human capital management, and analytics. Revenues from subscription services account for almost 85% of the company’s top line and have more than doubled in the past four years.
Paychex’s growth has been driven by a rising client base and consistent improvement in customer retention percentage. The company’s total client base increased by 12% from 605,000 in 2017 to 680,000 in 2020 – assisting demand for management solutions and professional employer organization services. Notably, the company caters to around 8.8% of the total 8 million employer firms in the U.S.
While Paychex provides integrated human capital management services including payroll, benefits, and insurance to businesses, Workday offers enterprise cloud applications for human resources and the financial services industry.

Coming to returns, Paychex has been consistently providing returns to investors as dividends and share repurchases whereas Workday’s focus has been on business expansion. Workday reports a negative operating margin primarily due to non-cash share-based compensation expenses.

Workday looks like the riskier of the two companies from the perspective of financial leverage.

Workday’s debt to equity ratio stood at over 54% in FY2021, as it has been taking on debt to fuel business expansion. In comparison, Paychex’s debt to equity is much lower at 29%.
However, both companies have adequate liquidity to manage its operations and service its debt.