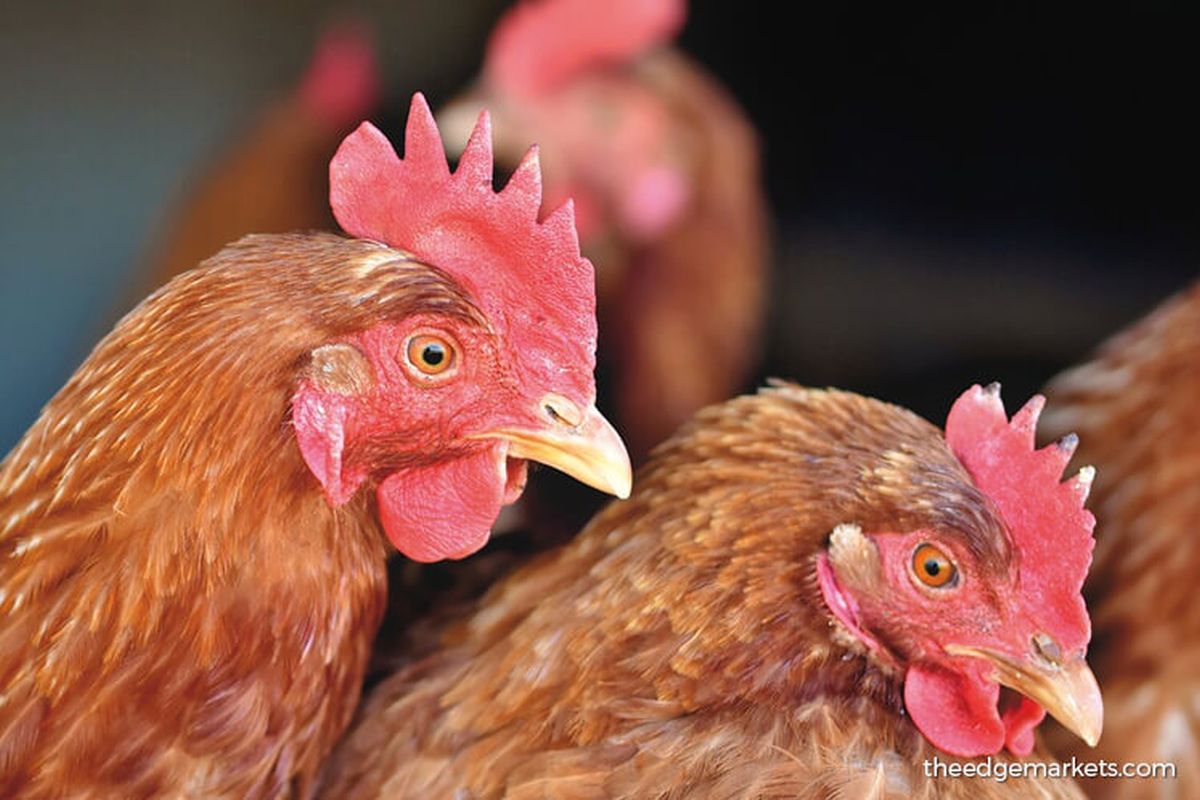 MELAKA (May 18): The Federation of Livestock Farmers Association of Malaysia (FLFAM) has refuted claims that a group of chicken breeders is planning to shut down operations to protest against the government’s delay in subsidising chicken prices.

Its advisor Datuk Jeffrey Ng said if it was true, the action was considered personal and they would have to bear all the risks themselves if they did so.

“It is common practice among any company or poultry producer in the country to close operations according to their needs and we never advise any member to stop operations unless there are specific reasons such as lack of employees or due to company issues.

“If it is true that there may be companies that want a two-day break, let’s not link it to big issues that have nothing to do with it,” he said when met by reporters here on Wednesday.

He stressed that the association has never asked any member to protest. However, they also cannot stop any party from doing so but it should not involve the association.

Earlier, it was reported that a group of poultry industry cartels allegedly planned to close poultry farms this weekend in protest of the government which was said to be slow in paying chicken price subsidies.

It follows a memo issued on Tuesday by a livestock farm in Merlimau, Jasin to suppliers who informed that the chicken supply will be stopped from May 21 to 22 on the grounds that the live chickens at their farm are not gaining weight at the proper rate.

Jeffery said FLFAM had never received any complaints or reports from its more than 2,400 members across peninsular Malaysia and stressed that any problems could be raised directly to the agency responsible as the relationship between the association and the government is very good.

“We have always shared an understanding with the government and often liaise directly with agencies such as the Ministry of Domestic Trade and Consumer Affairs and the Ministry of Agriculture and Food Industries,” he said.