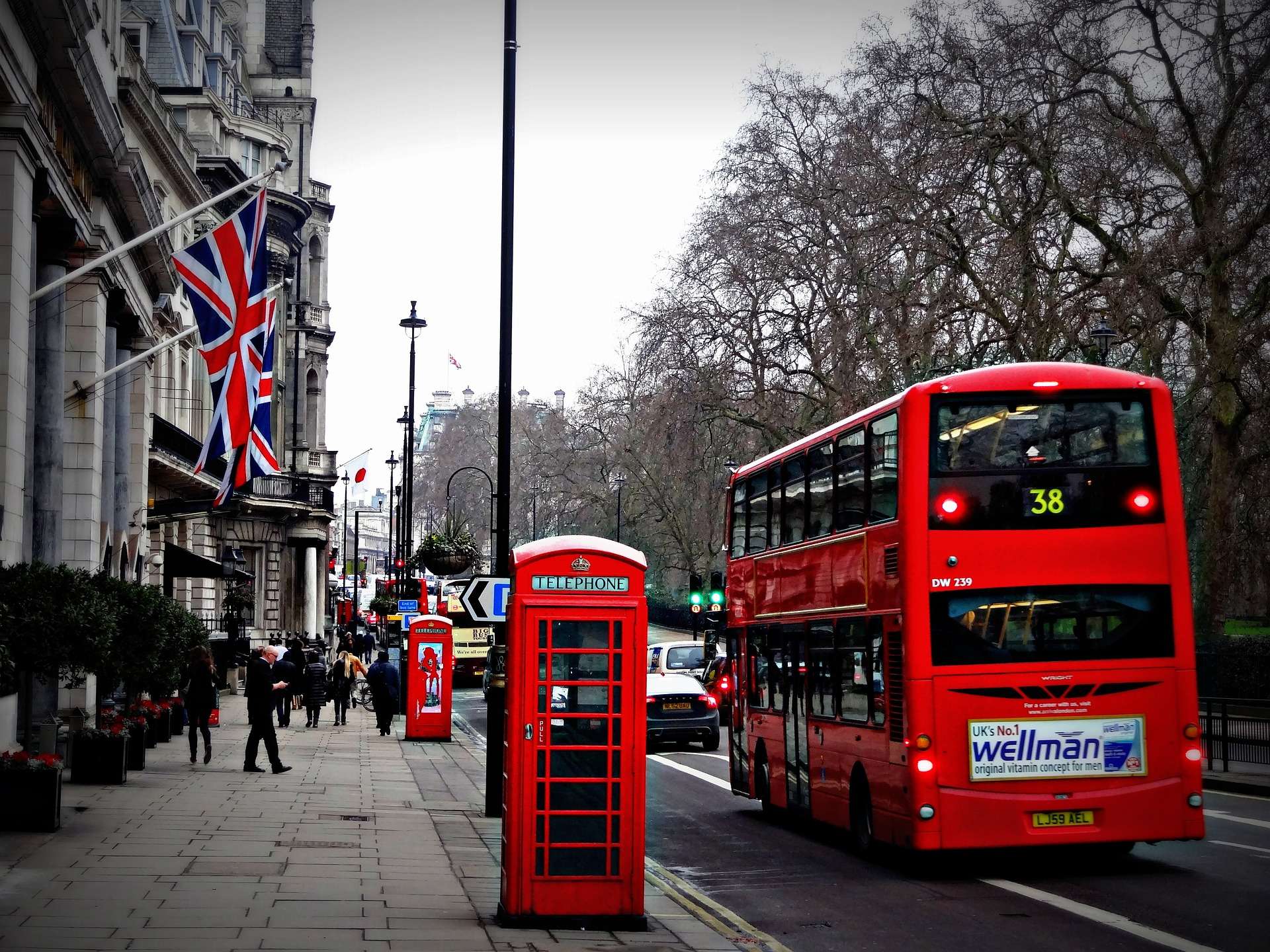 Floki promoters said that the advertising campaigns are an effort to increase confidence among average consumers.
However, the FCA has been keeping a keen watch on all the marketing campaigns for digital assets.

Floki, a digital token named after Elon Musk’s new dog has flooded the London transportation system with adverts all over. Just like Dogecoin (DOGE) and Shiba Inu (SHIB), Floki Inu is another “meme” cryptocurrency in the market.

These adverts appear just at the time when Shiba Inu (SHIB) has been making headlines all over the crypto landscape. Earlier today, the Shiba Inu price touched an all-time high of $0.000056 continuing with its unstoppable rally throughout this month.

There have been several physical adverts with the slogan “Missed Doge? Get Floki” across London’s public transportation systems like tube stations, buses, and trains.

In one of the Medium blog posts last month, the Floki Inu promoters wrote:

To keep momentum moving, Floki Inu is assaulting the market with very targeted and aggressive marketing campaigns,” the coin’s promoters wrote on Medium last month. These advertising campaigns will run together and will be a full-out assault of the London public transportation system.

Speaking to FT, Floki’s head of marketing said that the broad advertising campaigns aim to “legitimize” the coin while increasing the confidence of the average consumer.

In its Medium post, Floki said that it has already contracted to spend $15 million in marketing. This includes “onboarding influencers”, “strategic ads”, and also promoting events like “sending Floki Inu tokens into space.”

The regulatory oversight on Floki

The latest advertising campaign from Floki is will help to boost the advertising revenue for the public transport system of London. Due to the Coronavirus pandemic, the transport system had suffered a record drop of GBP100 million in revenue. Speaking to City AM, Chris Reader, head of commercial media at TfL said:

Since 2018, we have asked our advertising partners to refer all cryptocurrency advertising to us for review prior to it running on our estate. When reviewing copy now from cryptocurrency brands who wish to advertise on our estate, we ensure that campaigns contain sufficient information to comply with both our policy and the ASA ruling.

The FCA chair said that they will clamp down on fraudulent claims while warning people of the risks associated with such investments. He also urged retail investors not to take crypto advice from such influencers and ads on social media. Randall noted:

Social media influencers are routinely paid by scammers to help them pump and dump new tokens on the back of pure speculation. Some influencers promote coins that turn out simply not to exist at all.