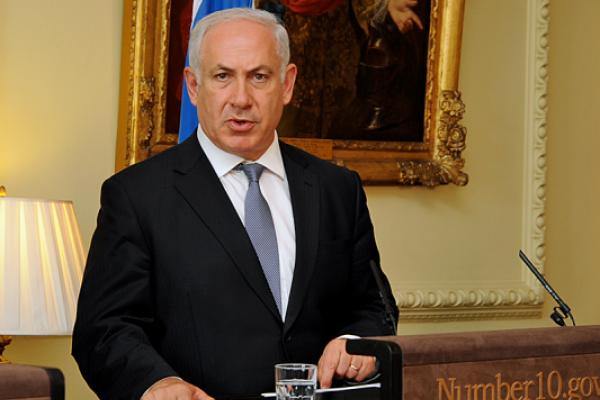 What Happened: Netanyahu’s Oracle board appointment would apparently include an annual compensation worth hundreds of thousands of dollars, as per the report. The average board compensation for Oracle board members is said to be about $450,000 a year and goes as high as $800,000 a year.

Netanyahu would have to resign from Israel’s legislative body, the Knesset, if he were to accept the Oracle offer as Knesset members are legally barred from receiving outside payments.

The Haaretz report added that Netanyahu denied receiving the offer from Ellison, one of his close friends.

Why It Matters: Ellison’s reported offer to Netanyahu comes at a time when the Oracle co-founder is expected to be a prosecution witness in a criminal corruption case against the former prime minister.

Ellison, an American-Jewish billionaire, is ranked tenth on the Bloomberg Billionaires Index, with a net worth of $101 billion.

Netanyahu and his family vacationed on Ellison’s private Hawaiian island of Lanai in August, according to Haaretz.

See Also: Microsoft To Buy Back $60B Worth Of Shares, Hikes Dividend By 11%