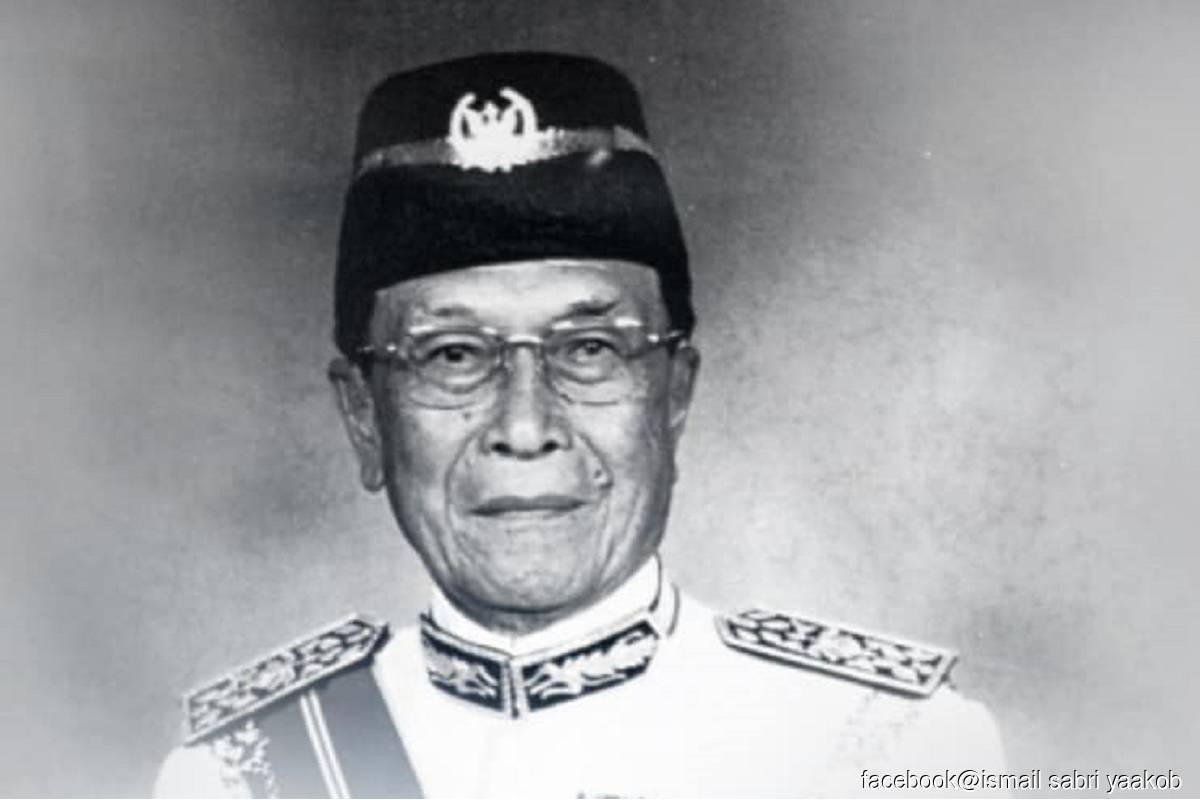 KUCHING (Jan 29): Former Sarawak Yang Dipertua Negeri Tun Abang Muhammad Salahuddin Abang Barieng, who died on Friday (Jan 28) at the age of 100, was laid to rest at the Semariang Muslim Cemetery here at about 2.30pm.

Earlier at about 11.30am, the remains of Tun Salahuddin were taken to the State Jamek Mosque for the last rites and the funeral prayers were performed after Zohor prayers led by Sarawak chief imam Datuk Mustapha Kamal Abdul Rahman.

Meanwhile, Abang Johari described Tun Salahuddin as a fighter and an important figure when Sarawak decided to join Malaya to form Malaysia and was one of the leaders chosen to be interviewed by the Cobbold Commission.

“He was an eminent leader who had succeeded in uniting the people of various races and contributed a lot to Sarawak.

“Thanks to his advice and leadership, we are able to enjoy the benefits today. Sarawak has lost a man of great service,” he told reporters when met at the State Jamek Mosque here on Saturday.