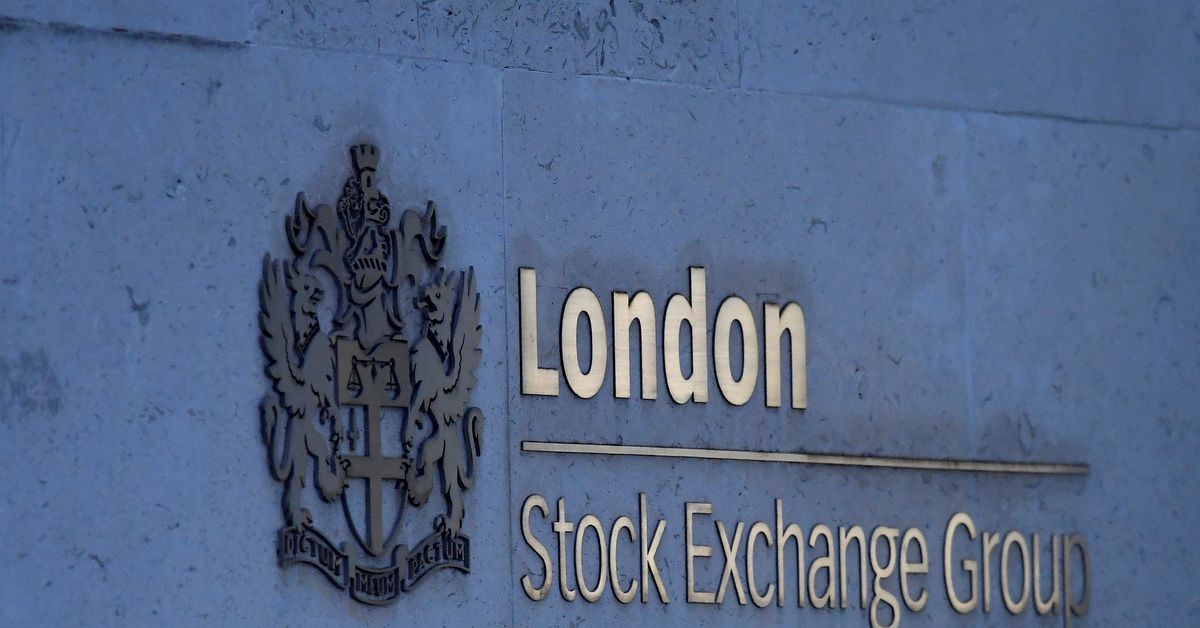 Oct 14 (Reuters) – London’s FTSE 100 rose to a two-month high on Thursday, boosted by heavyweight oil and mining stocks, while retailer Tesco was the top drag as its shares traded ex-dividend.

Markets await appearances from Bank of England policymakers on Thursday and expect the central bank to start raising its interest rate from a record-low 0.1% before the end of the year. BOEWATCH

The domestically focussed mid-cap index (.FTMC) advanced 0.6%, with recruiter Hays Plc (HAYS.L) among the top gainers. The stock was up 3.5% after the company reported a jump in its quarterly net fees. read more

Dunelm Group plc (DNLM.L) gained 3.8% after it reported a strong rise in sales despite an uncertain outlook for the coming year.

Ashmore Group (ASHM.L) dropped 2% after its assets under management fell by $3.1 billion during the third quarter of 2021 on emerging market woes and institutional outflows. read more