GBP/USD eases from three-day tops, up little around 1.3725 area 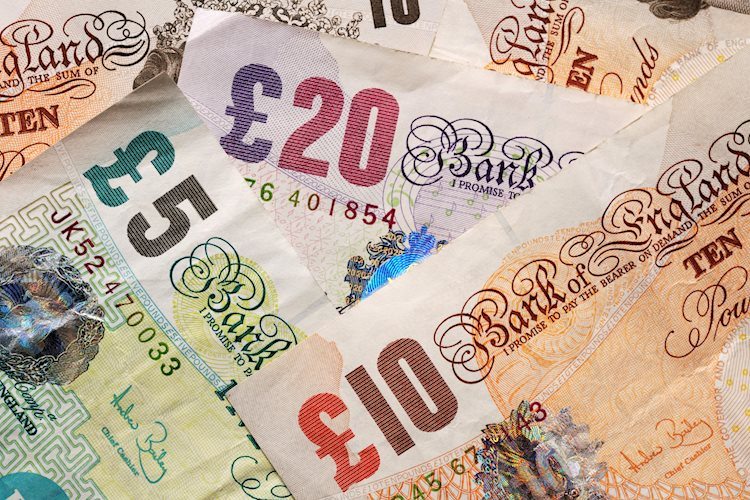 The GBP/USD pair maintained its bid tone through the first half of the European session, albeit has trimmed a part of its intraday gains and was last seen trading around the 1.3730-25 region.

The pair built on the previous day’s strong rally of over 130 pips from sub-1.3600 levels and gained some follow-through traction for the second consecutive session on Thursday. The momentum was supported by a subdued US dollar price action and pushed the GBP/USD pair to the 1.3755-60 region in the last hour, though a combination of factors capped the upside.

Apart from this, the Bank of England Deputy Governor Ben Broadbent’s comments on inflation further collaborated towards keeping a lid on any strong gains for the GBP/USD pair. During a scheduled speech this Thursday, Broadbent was not convinced that current inflation should mean higher inflation in 18-24 months ahead – a more relevant time horizon for monetary policy.

The market was quick to react and pushed back expectations for a 15 bps hike by the BoE to August 2022 from May 2022. This was seen as a key factor behind a modest intraday pullback witnessed over the past hour or so. That said, the lack of any strong follow-through selling warrants some caution for bearish traders and positioning for the resumption of the recent downtrend.

Market participants now look forward to the highly-anticipated European Central Bank meeting, which might infuse some cross-driven volatility. Apart from this, the US economic docket – featuring the second-tier releases of Initial Weekly Jobless Claims and Existing Home Sales data – might influence the USD and produce some trading opportunities around the GBP/USD pair.