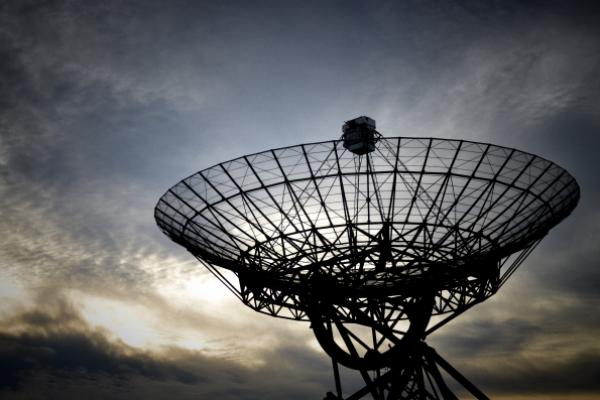 A recent regulatory filing by satellite communications provider Globalstar Inc. (NYSE: GSAT) has “nothing to do” with tech giant Apple Inc. (NASDAQ: AAPL), according to Mark Gurman, a leading Apple watcher.

What Happened: Globalstar’s filing with the Federal Communications Commission (FCC) last week is actually related to a project the Louisiana-based company is working on with NASA and does not mention Apple’s name at all, Gurman noted in the latest edition of his “Power On” newsletter for Bloomberg.

The Apple watcher also said he was told by satellite industry analyst Tim Farrar that Globalstar’s FCC filing is related to supporting data communications for NASA’s PTD-2 satellite and “does not relate to smartphones on the ground.”

Gurman said he believes Globalstar could be an Apple partner but the company’s FCC filing does not prove that.

Why It Matters: Globalstar’s shares had surged 30% last Wednesday after traders circulated the FCC permit that suggested the company has secured Apple as a customer.

The company’s shares also gained more than 64% on Aug. 30 after popular Apple analyst Ming Chi-Kuo said in a note that Cupertino could partner with Globalstar on bringing satellite communication connectivity in the upcoming iPhone 13 models.

However, the stock fell the next day after it was reported that Apple will add satellite capabilities to future iPhones only for usage in emergencies, according to Bloomberg.