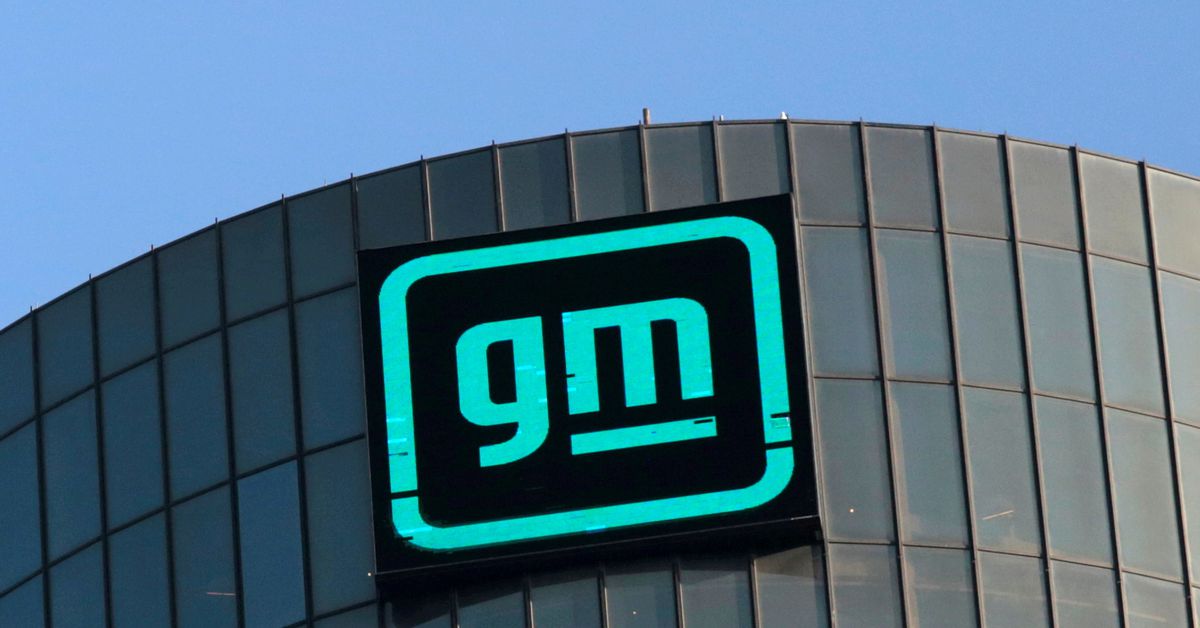 The new GM logo is seen on the facade of the General Motors headquarters in Detroit, Michigan, U.S., March 16, 2021. REUTERS/Rebecca Cook

The largest U.S. automaker said its Flint Assembly plant that builds the Chevrolet Silverado HD and GMC Sierra HD trucks will operate on one production shift the week of July 26.

GM said its Ft. Wayne Assembly plant in Indiana that builds the Chevrolet Silverado 1500 and GMC Sierra 1500 model trucks will be idled next week. GM’s Silao Assembly plant in Mexico that also builds the Chevrolet Silverado 1500, Cheyenne and GMC Sierra 1500 will also suspend production next week. All three plants are expected to resume regular production the week of Aug.2