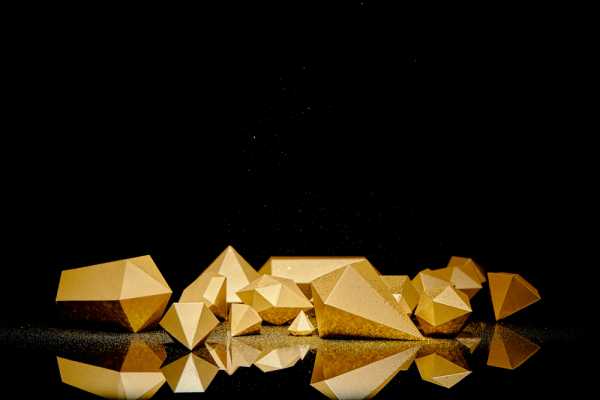 Gold prices traded sideways and continued to experience a dead-cat bounce. The upward momentum was drained by the selloff last week. The rally in the dollar on Monday generated headwinds for gold prices as risk-off speed accelerates. U.S. Yields moved lower as the safety of U.S. treasury bonds lured traders. Gold prices have failed to become the security of choice during a risk-off period. The U.S. debt ceiling is approaching, which means that Congress needs to extend spending, or the government will shut down.

Gold prices consolidated and continue to form a bear flag pattern. This scenario is a continuation pattern that pauses before it refreshes lower. Generally, the recovery from a sharp selloff is muted forming a dead-cat bounce before prices start to move lower again. Prices remained below resistance seen near the 10-day moving average, at 1,782. Target support is seen near the August lows at 1,677. The 10-day moving average has crossed below the 50-day moving average, which means that a short-term downtrend is now in place. Short-term momentum has reversed and turned positive as the fast stochastic generated a crossover buy signal. Prices are oversold as the fast stochastic is printing a reading of 17, below the oversold trigger level of 20, which could foreshadow a correction.