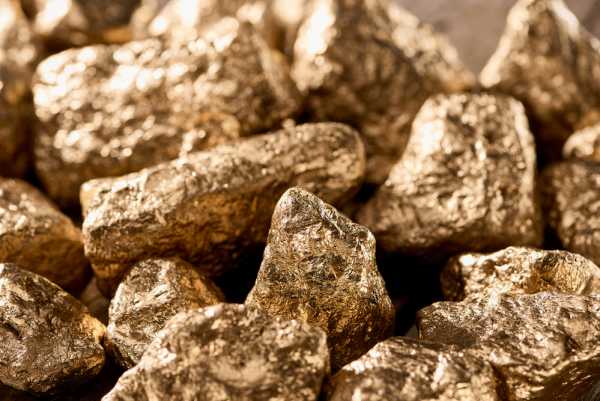 Gold prices traded sideways following the U.S. CPI report but continue to trade in a sideways range. The U.S. dollar declined, but the downward thrust did not initially move the yellow metal. U.S. Treasury yields were mixed with the 2-year yield paving the way lower. The argument that Fed Chair Powell will likely make to his fellow Fed Governors next week is that inflation is decelerating and that the Fed should wait until November before announcing any tapering to their bond purchase program.

Gold prices consolidated and edged higher but remain rangebound. Prices remained below resistance seen near the 50-day moving average, at 1,798. Additional resistance is seen near the 10-day moving average at 1,802. Target support is seen near the August lows at 1,672. Short-term momentum has reversed and turned positive as the fast stochastic generated a crossover buy signal. The fast stochastic has rebounded out of the oversold territory, which reflects accelerating positive momentum.