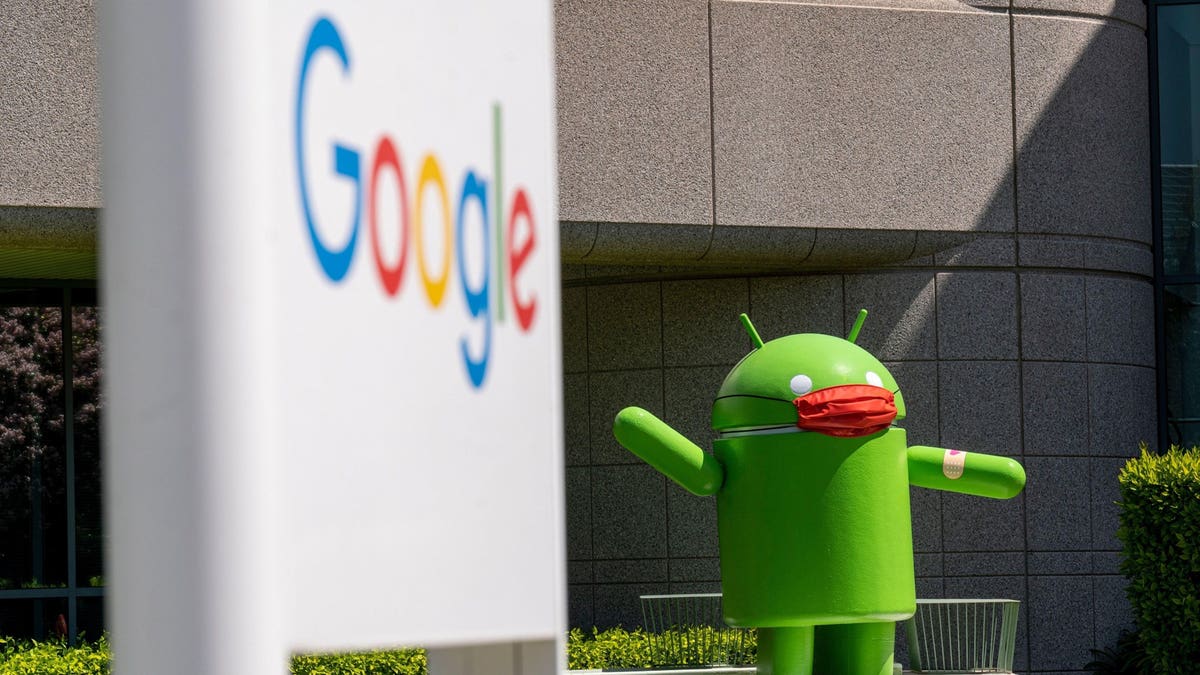 South Korea’s competition watchdog fined Google around $177 million on Tuesday for abusing its dominant position in the smartphone market and forcing makers to use its Android operating system on their devices, the regulator announced, the latest in a number of antitrust actions taken against the tech giant in recent weeks.

The regulator said the “anti-fragmentation” agreements Google requires smartphone makers to sign forces them to use Google’s Android operating system on devices and prohibits the use of other systems or modified versions of Android.

This amounts to an abuse of Google’s dominant position in the smartphone market and ultimately hinders the development of rivals to Android, the watchdog said.

In addition to the fine, reportedly one of the largest in the watchdog’s history, FTC chair Joh Sung-wook said Google would be banned from implementing the anti-competitive contracts in the future and must amend existing ones.

The watchdog said it expects the decision to “revive” competition in the mobile operating system and app markets, as well as help launch “innovative goods and services in the smart device market,” according to South Korea’s Yonhap news agency.

FTC official Kim Min-jeong said the fine is provisional and currently based on Google’s revenue in South Korea from 2011 to April 2021, AP reported. The final fine, due to be announced later this year, could be higher on account of the revenue generated between April and then.

73%. That’s Android’s share of the global mobile operating system market, according to Statista. Other counts place this figure even higher, over 80%, though this can vary dramatically in different locations.

Google and other tech giants have come under increasing scrutiny around the world as regulators grapple with how best to manage companies of their immense size, power and influence. The fine in South Korea comes on the same day the country’s beefed up telecoms law comes into effect, which will require Google and Apple to allow third party payments in their App Stores.

Unfazed By Antitrust In The U.S., Big Tech Faces A Growing Nuisance From Down Under (Forbes)