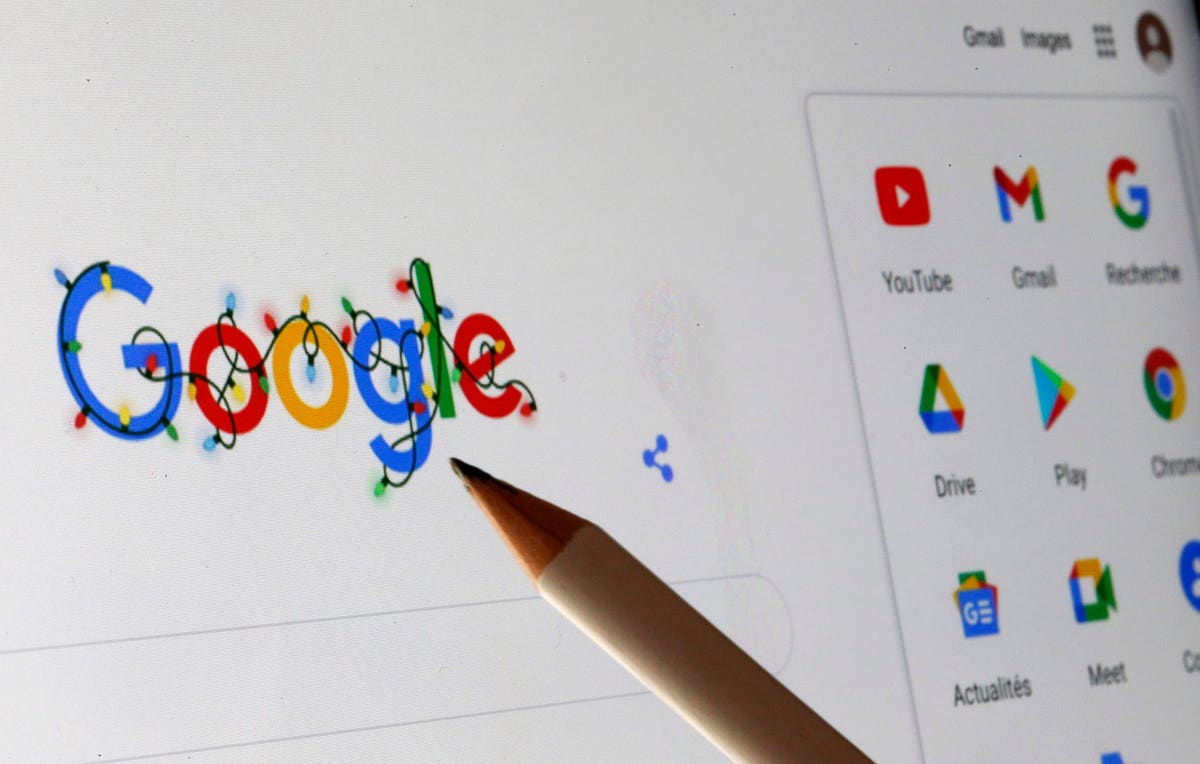 Search engine giant Google will not be refused a leadership position in powering the next generation of the world wide web, supercharged by blockchain. Today, Google Cloud announces it has joined forces with Dapper Labs, a Canadian startup best known as the developer of the $680 million NBA Top Shot marketplace, to support and scale Dapper’s Flow blockchain.

This summer, Dapper users conducted between 500,000 and one million transactions per week, and the NFT platform is the fourth largest by sales volume, according to industry data site Dapp Radar.

Through the multi-year partnership, Google Cloud will act as a network operator, offering its infrastructure to help Flow scale. The Flow network already supports dozens of applications, including some of the most popular NFT collections such as NBA Top Shot and CryptoKitties, and now more than 2,000 developers building on Flow will be able to connect to Flow access nodes at lower latency through Google’s suite of cloud services, according to the press release shared with Forbes ahead of the announcement.

While centralized servers powered by Amazon Web Services dominate about a third of the internet today, the worldwide web’s new blockchain-based implementation will run off a network of disparate computers scattered around the world, ranging from personal laptops to specialized cryptocurrency mining farms.

During the transition to what is often called Web 3.0, this latest move positions Google to go after a chink in Amazon’s armor by branding itself as a developer-friendly alternative. Though Google doesn’t allow the actual process of mining cryptocurrency on its cloud services, according to vice president of Google Cloud North America, Janet Kennedy, developers will be able to choose which regions power their platforms, based on the energy consumption of that region.

“It’s really about helping them with rapid and sustainable growth,” says Kennedy. “Blockchain technology is becoming more and more mainstream. So companies like Dapper need scalable, secure infrastructure to grow their business, and even more importantly, support their networks.”

While node operators are free to use any hardware, including that of Google’s nemesis, Amazon Web Services, Google has streamlined the process to make it easier for Flow developers to integrate with its software, says the company’s chief executive Roham Gharegozlou.

“What you’re seeing on blockchain today is the iPhone moment where consumers are starting to understand what’s going on,” Gharegozlou says. “There’s tons of opportunity to build everything from the Flappy Bird to the Angry Bird of Flow and just blockchain in general.”

Dapper is undeniably among those most successful at capitalizing on that opportunity. The Vancouver, Canada-based blockchain entertainment company, reportedly valued at $7.5 billion, counts 600,000 total wallets on its signature NBA Top Shot platform that sells short video highlights, or “moments,” that are put together by the National Basketball Association and sold in packs as non-fungible tokens. While a bitcoin is interchangeable with any other bitcoin, and therefore what is called “fungible,” these moments are rare, or even unique, hence the “non-fungible” title.

The Top Shot collection has smashed multiple NFT sales records, amassing almost $700 million in sales volume since launch in September 2020. According to DappRadar, the only platforms to outperform Dapper were Ethereum-based Open Sea, Axie Infinity and CryptoPunks.

With Google’s help, Dapper Labs hopes to scale NBA Top Shot and other NFT lines running on Flow to billions of users, following the path of other blockchain projects swelling on the backs of centralized cloud hosts. In 2015, Microsoft became one the first tech leaders to provide their cloud-based infrastructure and management as blockchain-as-a-service, followed by Amazon, which launched its own blockchain support in 2019.

For adopters of bitcoin and other cryptocurrencies that were once powered on the back of simple laptops, the reliance on processors owned by one of the largest tech companies in the world may seem ironic. And yet, even as giant centralized cloud offerings integrate with distributed ledgers, their decentralized rivals like Filecoin, which link together unused computing space on individual computers in exchange for cryptocurrency payments, are positioning themselves as the truer backbone of Web 3.0.

The Google-Dapper partnership is only the latest in the string of deals Google has struck in the blockchain space. Last year, the Mountain View, Calif.-based company joined the governing council of enterprise-grade distributed ledger network Hedera Hashgraph, which leads strategic planning for the Hedera network and works to ensure its stability. Earlier in 2019, the Internet behemoth launched a suite of tools on its BigQuery data analytics platform that made blockchain data for bitcoin and a few other major cryptocurrencies fully searchable.

In the third era of the Internet–following its first iteration, Web 1.0, and the current Web 2.0 that Google helped create,–which promises a future dominated by decentralized networks and new methods of communication and commerce, the tech giant also envisions playing an important role. “This new evolution of consumers reimagining their relationship, their ownership of digital assets, digital collectibles–this is just the very beginning,” Kennedy says. “We’re really excited about the work that Dapper Labs is doing and that we’re providing that infrastructure and security for them.”