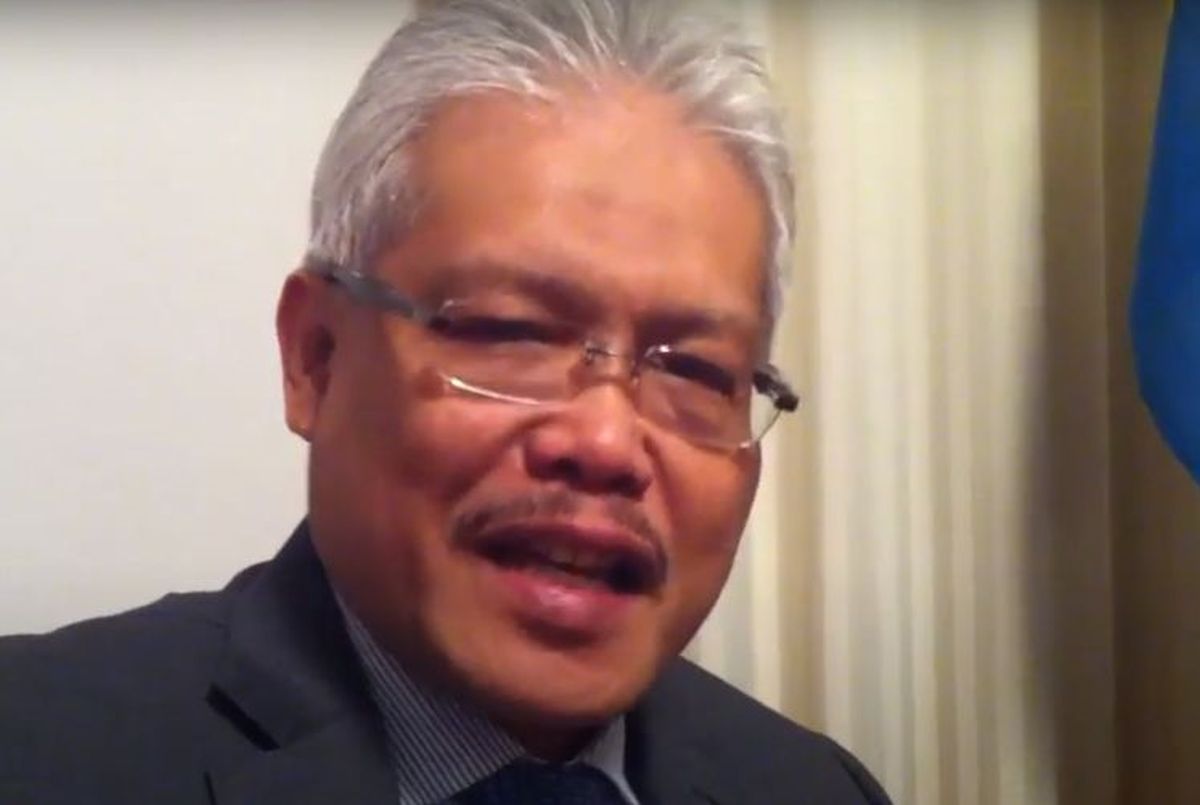 KUALA LUMPUR (Nov 25): The government is planning to have Bangladesh, Indonesia and the Philippines as new source countries to fill vacancies in the security service sector, Home Minister Datuk Seri Hamzah Zainuddin said.

He said the Ministry would scrutinise the matter before any decision is made and hold further discussions with the stakeholders to ensure there are no issues cropping up in the future.

“I will announce this later after the engagement session with the relevant parties, including the industry players and government agencies such as the Foreign Ministry, Defence Ministry and others,” he said after officiating a meeting with the security service industry and private agencies here on Thursday.

Commenting further, Hamzah said this is to ensure that those who are brought in really want to work in Malaysia and not for other purposes.

“This involves national security and I am very sensitive to this issue,” he said.

Hamzah disclosed that a total of 66 security service companies had their licences revoked since 2014 due to lack of security screening, misuse of firearms and the hiring of illegal immigrants.

He also urged all security service companies to renew their licences on or before Dec 31 this year to avoid any punitive action.

He said the academy would collaborate with other agencies under the Ministry such as the Royal Malaysia Police, People’s Volunteer Corps (Rela) and Immigration Department.