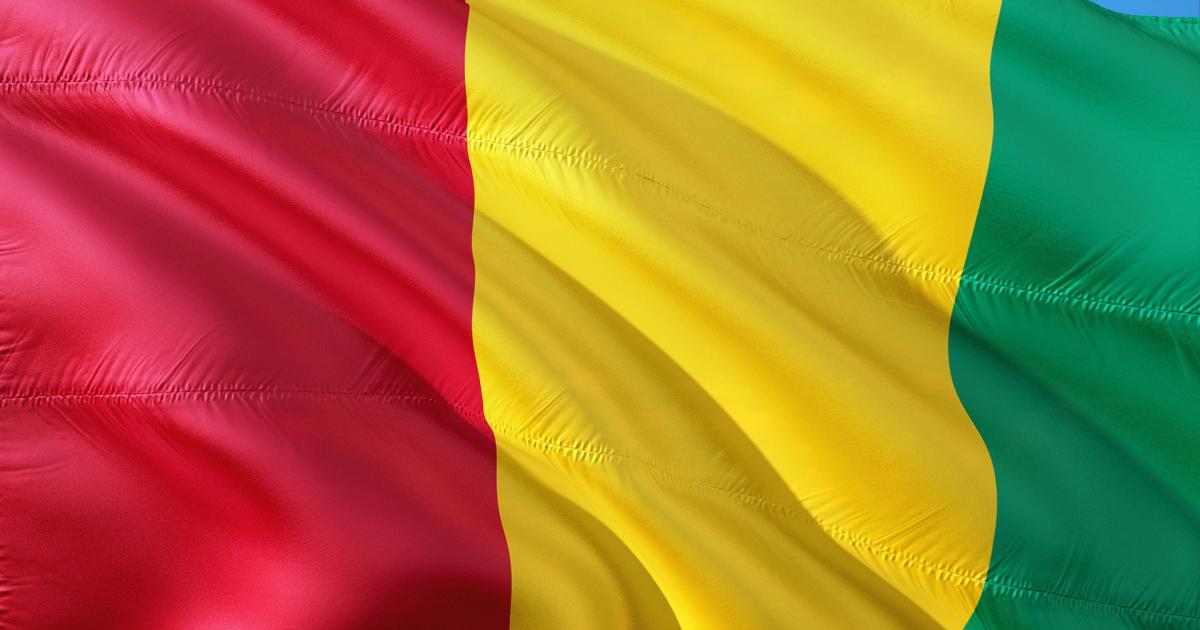 The West African nation of Guinea has withdrawn its five-person team from the Tokyo Olympics due to the ongoing COVID-19 health crisis in Japan’s capital city.

What Happened: Guinea’s Minister of Sports Sanoussy Bantama Sow announced the team’s withdrawal in a letter on Wednesday addressed to the nation’s Olympic committee.

“Due to the resurgence of COVID variants, the government, concerned with preserving the health of Guinean athletes, has decided with regret to cancel Guinea’s participation in the 32nd Olympics scheduled for Tokyo,” Sow’s letter said.

However, a Reuters report citing an “unnamed source close to the government in Conakry” claimed the Guinean Ministry of Sports lacked the funds to send the team to Tokyo. The claim was also repeated by local media within Guinea.

The blog Inside The Games identified the Guinean team as consisting of wrestler Fatoumata Yarie Camara, judoka Mamadou Samba Bah, swimmers Fatoumata Lamarana Toure and Mamadou Tahirou Bah and sprinter Aissata Deen Conte. Guinea has been an Olympics participant since 1968 but has never won a medal.

Guinea is the second nation to withdraw from the Tokyo Olympics, following North Korea’s announcement in April that cited the COVID situation for keeping its team home.

What Else: The Tokyo Olympics suffered another public relations headache when Kentaro Kobayashi, a former comedian who was hired to direct Friday’s opening ceremonies, was abruptly fired Thursday morning when video footage from 1990 emerged with Kobayashi making jokes about the Holocaust.

Kobayashi is the second person connected to the opening ceremonies to lose his job this week due to inelegant behavior from years gone by. On Monday, the composer Keigo Oyamada — who also performs under the name Cornelius — resigned from the event after news reports surfaced that he bullied classmates during his childhood.