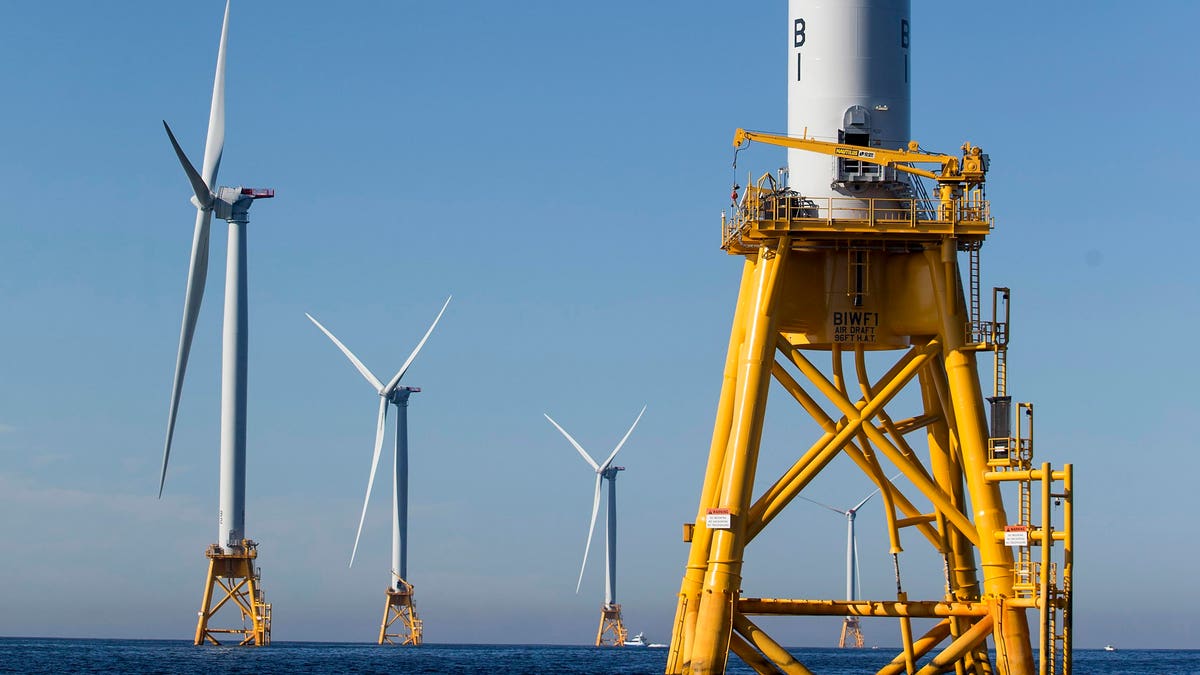 The federal government plans to lease offshore sites over the next four years to develop massive wind farms in seven areas along the East and West coasts and the Gulf of Mexico, the Department of the Interior said Wednesday, as the White House pushes to boost clean energy production.

The Department of the Interior is aiming to hold lease sales for wind energy by 2025 for sites in the Gulf of Mexico, Gulf of Maine, New York Bight, Central Atlantic and areas off the coast of the Carolinas, Northern California and Oregon.

In June, the Biden administration announced plans to lease space for wind farms in the New York Bight, an area between Long Island and New Jersey that the federal government hopes will eventually produce more than 7,000 megawatts of energy.

It’s part of the Biden administration’s months-old plan to generate 30,000 megawatts of electricity from offshore wind turbines by 2030, enough to power over 10 million households and cut carbon dioxide emissions by 78 million metric tons.

In May, the Interior Department signed off on construction for an 800-megawatt wind farm 12 nautical miles south of Martha’s Vineyard in Massachusetts, which it framed as the country’s first large offshore project. Several other projects are seeking approval, and the department said Wednesday it hopes to approve several more projects by 2025.

It could take years for new wind turbines to start spinning off the coasts. A schedule proposed by the Interior Department suggested lease sales in several offshore areas could be held in 2023 or later, and previous offshore wind projects have faced snags due to opposition from fishing organizations, landowners, groups worried about ecology and other skeptics. Amanda Lefton, director of the federal Bureau of Ocean Energy Management, said the administration will avoid conflicts by trying to “engage early and often with all stakeholders.”

Biden hopes to cut all carbon emissions from U.S. electricity production by 2035, a lofty goal for a country that currently generates about 60% of its energy from fossil fuels. Solar and wind power account for just over 10% of the country’s electricity production, but capacity from those sources has grown rapidly in recent years.