Here’s Which U.S. States Sent The Most Athletes To The Tokyo Olympics 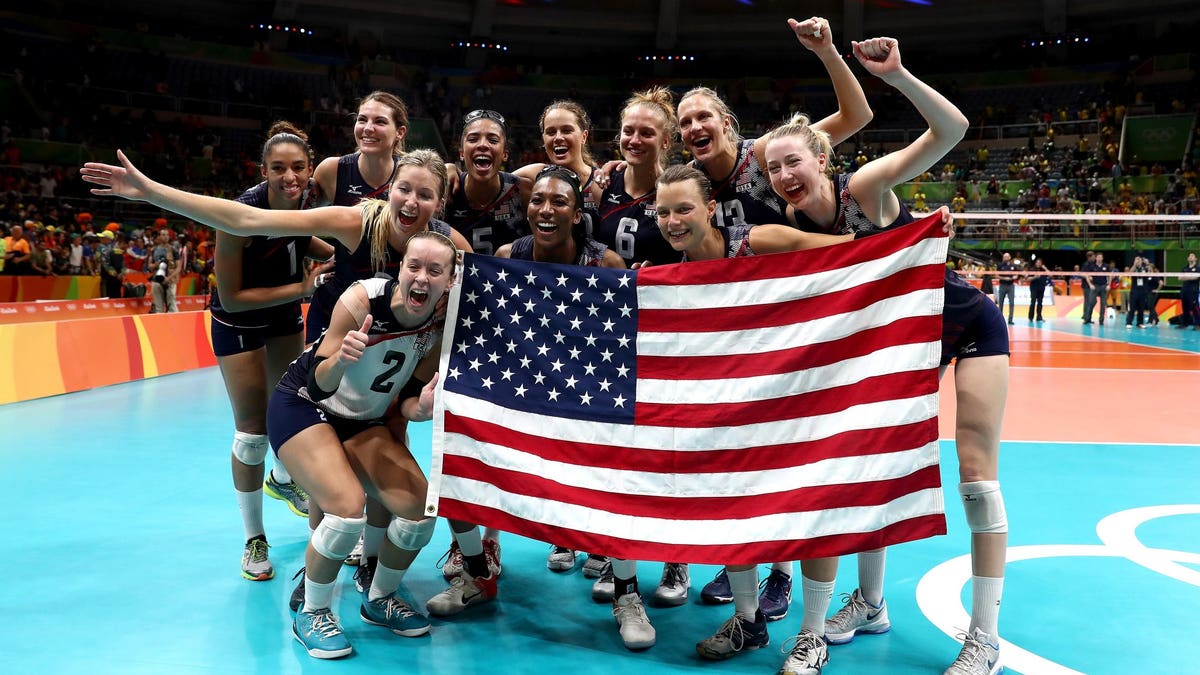 There are 613 athletes from 46 states representing the U.S. in the Tokyo Olympic Games this summer, but some states produce far more elite athletes than others.

California is home to 126 athletes on the team roster, or nearly one in five, according to a breakdown released by the U.S. Census Bureau ahead of Friday’s opening ceremony.

But the state with the most representation per capita is Colorado, a popular place for athletes to train, which boasts 5.9 Olympians per million residents.

Four members of Team USA have competed at previous Olympic Games for other countries. Australian-born equestrian Phillip Dutton, Egyptian-born pentathlete Amro El-Geziry and Kenyan-born runner Sally Kipyego competed for their home countries before gaining U.S. citizenship and switching teams. Ildar Hafizov wrestled for Uzbekistan before joining the U.S. military, which makes him eligible to compete for Team USA this summer.

With 613 athletes in Tokyo, the U.S. team is almost 10% bigger than the one that competed in Rio de Janeiro in 2016. At least five U.S. athletes have tested positive for coronavirus since arriving in Tokyo: tennis player Coco Gauff, beach volleyballer Taylor Crabb, gymnastics alternate Kara Eaker and basketball player Katie Lou Samuelson. Olympics organizers have refused to rule out the possibility of canceling the games at the last minute over rising coronavirus infections. Olympians were not mandated to be vaccinated by the International Olympics Committee or by Team USA.