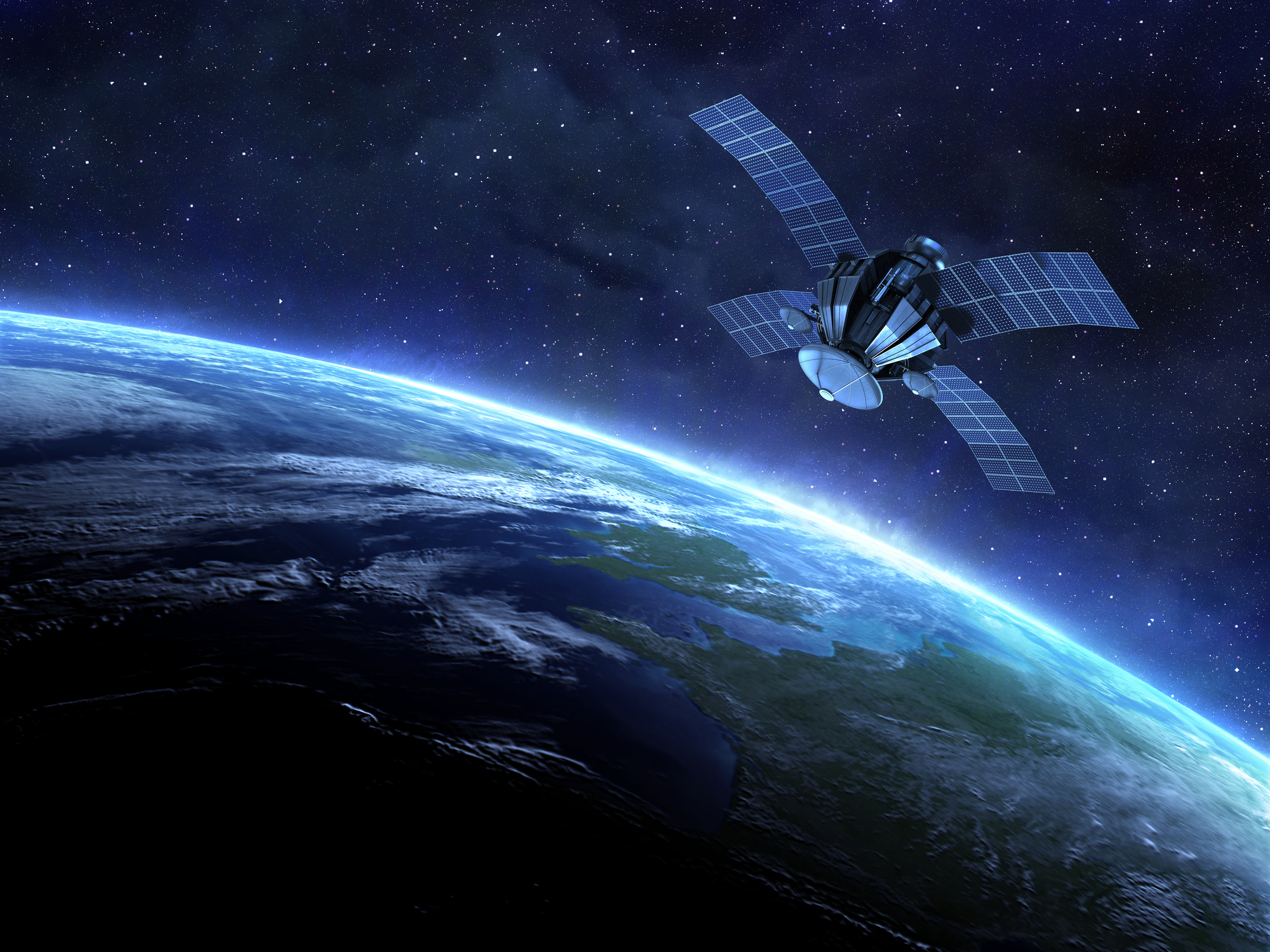 There doesn’t appear to be much in the way of business-specific news driving the pullback, but growth-dependent tech stocks started the week off under pressure. With economic uncertainty on the horizon, it’s not surprising to see Globalstar pull back a bit after an incredible recent winning streak. The pullback may also have something to do with newly proposed tax increases from Democrats in the House of Representatives.

House Democrats proposed a series of tax increases on Monday, including a proposal to raise taxes on capital gains to 25% — up from the current maximum of 20%. With potential tax hikes on the horizon, investors who have scored big wins with Globalstar stock may have added incentive to sell out of their positions before changes go into effect.

Even with some recent volatility, Globalstar stock has been on an incredible run in 2021. The stock soared late last month after analyst Ming-Chi Kuo suggested Apple‘s (NASDAQ:AAPL) upcoming iPhone lines will support satellite communications hardware that would pave the way for connectivity even if users did not have access to traditional network coverage. The analyst suggested that Globalstar could be a strong partner for Apple, and that prompted the satellite communications stock to skyrocket.

Some investors and analysts are seeing increasing bearish sentiment as we head into the year’s final quarter, and market volatility could spell trouble for high-growth-dependent stocks. On the other hand, if Globalstar emerges as a major communications partner for Apple and secures a lasting partnership, the stock could still post strong performance even if the overall market conditions become less favorable.

Investors won’t have to wait long to determine whether Apple and Globalstar will be partnering on the next iPhone lines. Apple is set to host its annual media event on Tuesday, with streaming scheduled to kick off at 1 p.m. EDT.

Globalstar has a market capitalization of roughly $4.1 billion and is valued at approximately 34.5 times this year’s expected sales.