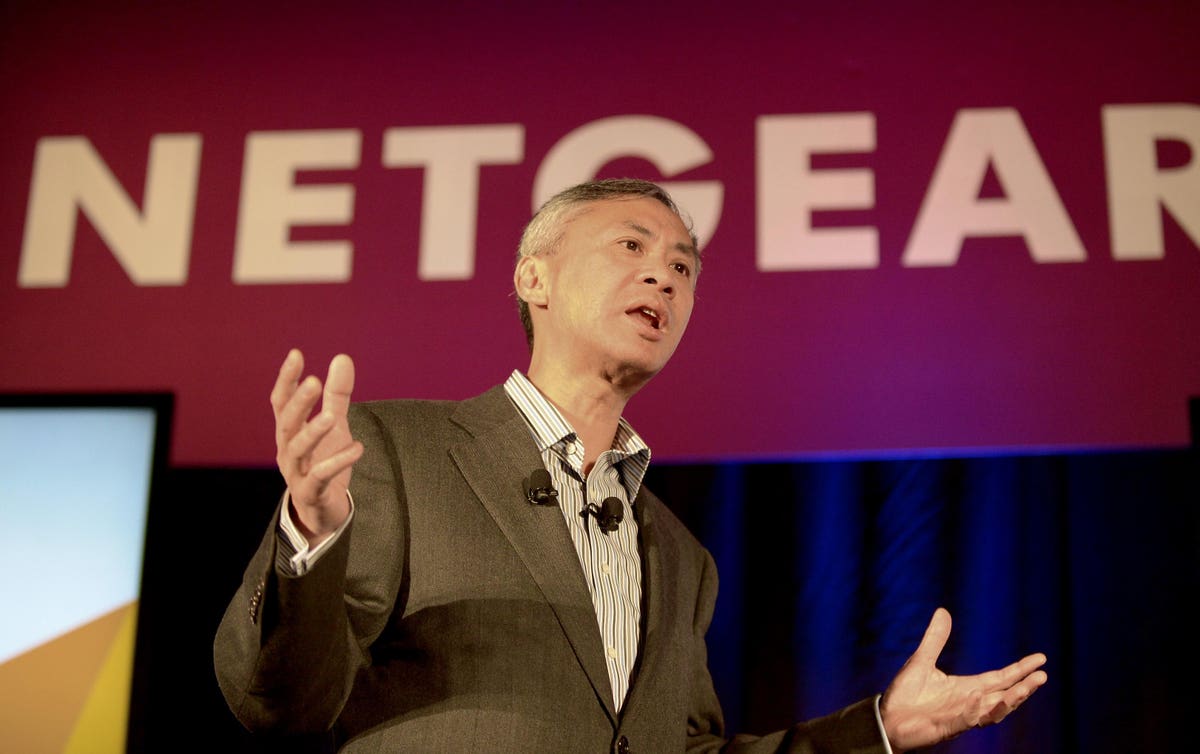 Suppose you had the opportunity to buy a big, lumbering company with huge sales but slender profits. Would you do it? You would if you thought you could turn the company around. Perhaps you could improve the product, raise prices, cut expenses or find other ways to improve those puny profits.

Investors who are looking for turnaround candidates often use the price-to-sales ratio. To compute it, divide a stock’s price by the company’s sales per share. For example, Coca-Cola Co. (KO) has 4.3 billion shares outstanding and has revenue of around $33 billion. That works out to $7.33 a share in sales. The stock fetched $54.48 at this writing, so the price-to-sales ratio was 7.43.

If you’re a knowledgeable investor, you are probably doubting my word right now. My performance is due in substantial part to returns of 177%, 99% and 69% from 2000 through mid-2003. Value investing was having a heyday then. Of the 18 columns, 16 have been profitable and 11 have beaten the index.

Bear in mind that my column results are hypothetical: They don’t reflect actual trades, trading costs or taxes. These results shouldn’t be confused with the performance of portfolios I manage for clients. Also, past performance doesn’t predict future results.

Last year’s column did not beat the index, which was up almost 41%. But it did notch a 32% gain, led by Raytheon Technologies (RTX), which returned 49%. The worst performer was Sprouts Farmers Market (SFM), up 9.2%.

I’ll start with Netgear (NTGR). Based in San Jose, California, the company provides telephone and computer networking for homes and small or medium-sized businesses. Netgear’s debt is low, only 5% of the company’s net worth. It has been profitable in 14 of the past 15 years, but profits are rarely outstanding. That’s why the price-to-sales ratio is only 0.88.

Because it’s a relatively small company, only three Wall Street analysts follow Netgear. Two call it a “buy,” one a “hold.” On the bullish side is Raymond James, a firm for whose research I have respect.

Investors know that car sales are cyclical. So perhaps it’s not surprising that AutoNation (AN), which runs 230 car dealerships, sells for only 0.43 times sales. I think it deserves better. AutoNation has been profitable in 14 of the past 15 years. Return on invested capital exceeded 15% in the latest quarter, the best the company has done in a long time. Meanwhile, the dealership chain has pared down to 65% of stockholders’ equity, the lowest it’s been since 2010.

One thing I like about this company is its strong balance sheet, with debt only 11% of stockholders’ equity. The stock sells for 0.66 times sales, which is more expensive than its 10-year average, but still in bargain territory.

One of the cheapest stocks, judging by the price-to-sales ratio, is Tutor Perini (TPC), a small engineering and construction company. One of its specialties is building casinos. The stock goes for a mere 0.13 times sales. With an infrastructure bill likely to pass Congress, I think engineering and construction companies are likely to do well in the next two to three years.

I owned this stock some years back, but not currently. Its returns on invested capital have been mediocre for the past decade. I think the company is in need of a turnaround, and perhaps new management. But then, spotting turnaround candidates is one of the things the price-to-sales ratio is good for.

Disclosure: Some of my clients own Raytheon Technologies.

John Dorfman is chairman of Dorfman Value Investments LLC. His firm or clients may own or trade securities discussed in this column. He can be reached at jdorfman@dorfmanvalue.com.