Hitachi to use quasi-quantum tech to optimize train operations 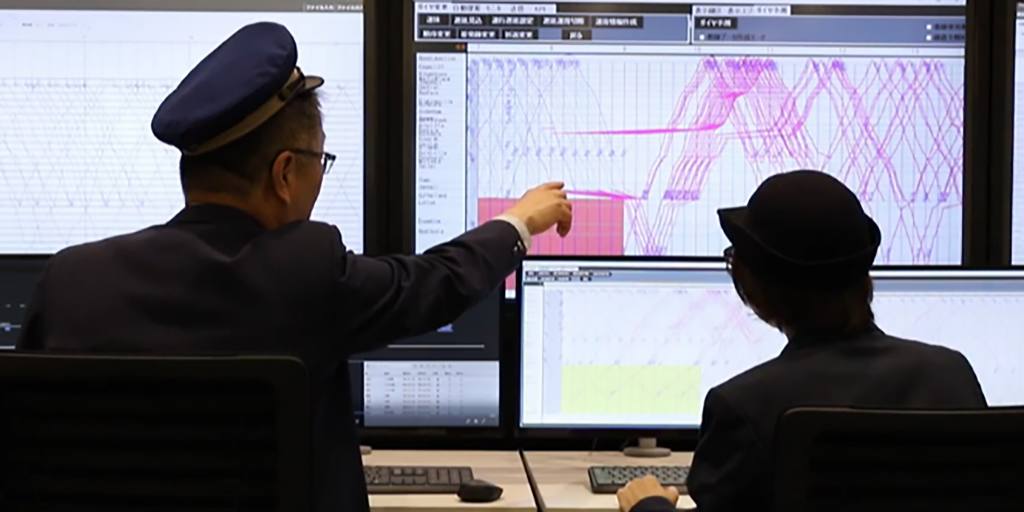 Hitachi tested the system and created crew schedules in only 30 minutes — a process that normally takes several days.

Japan lags behind the U.S. and China in the practical application of quantum technology. Hitachi’s move to use the technology in the transportation sector could speed its adoption across Japan.

Hitachi will use its quasi-quantum computer — termed “complementary metal oxide semiconductor annealing,” or CMOS annealing — to create a train operation plan. It initially developed a system to schedule crews based on a single train line, factoring in other conditions such as breaks and day-offs after overnight work.

In a practical experiment with a train company operating 440 trains daily, Hitachi’s system calculated optimal personnel deployment out of 10 million combinations, taking only 30 minutes to perform the task.

Besides optimizing operations with current staff, the system may also be able to reduce the personnel needed to operate trains by 15%.

Hitachi hopes to market the system as early as fiscal 2022 and is targeting transportation providers both in Japan and overseas.

Calculating crew assignments in transportation has long been considered difficult to automate with existing binary system-based computers. But Hitachi has automated the process by applying “quantum annealing,” a process that calculates a vast number of variables to finds the optimal combination.