Housing Starts Jump, With Home Sales, Prices At New Peaks: What You Need To Know 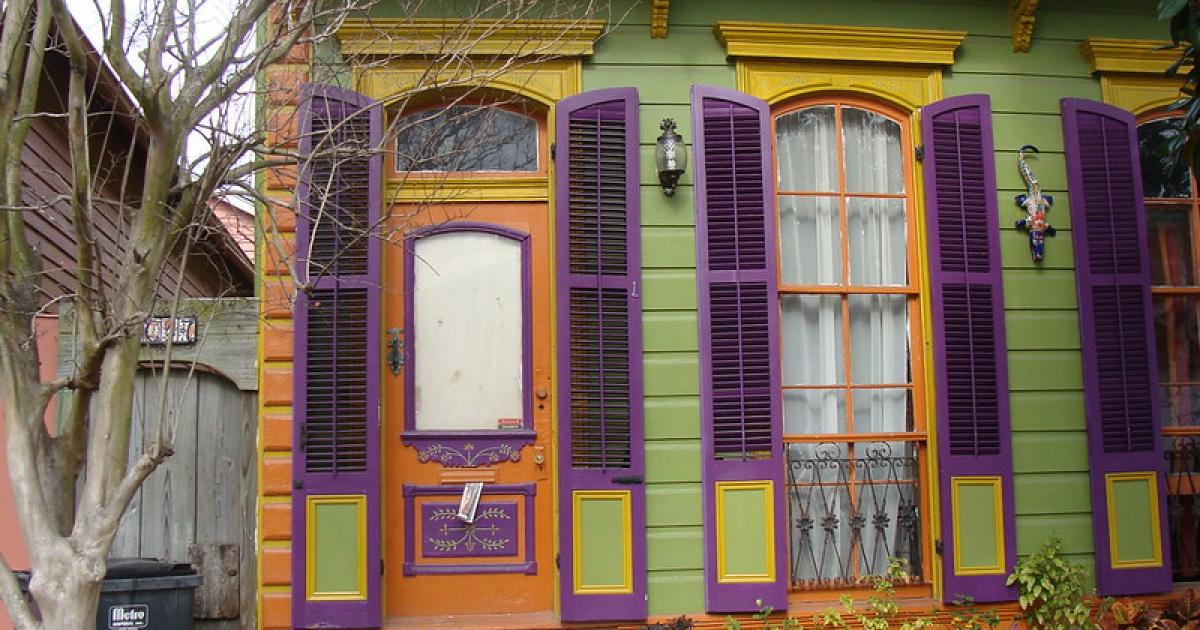 The U.S. housing market is showing no signs of cooling down, with housing starts on the rise while home sales and prices continue to climb.

However, ongoing construction industry labor shortages and increased costs in homebuilding, particularly for lumber supplies, made a dent in the market. Single-family authorizations in June totaled 1.06 million, a 6.3% drop from May’s revised figure of 1.13 million. Privately owned housing units authorized by building permits in June were at a seasonally adjusted annual rate of 1.59 million, which is 5.1% down from May’s revised rate of 1.68 million but 23.3% above the June 2020 rate of 1.29 million.

According to RE/MAX, home sales in June were up by 14.2% from May, creating the largest month-over-month increase since the company began tracking this data 13 years ago. The median sales price in June reached $336,000, a new record that eclipsed the previous price peak of $320,000 that was set in April and tied in May.

Furthermore, the number of homes for sale increased by 1.9% over May, marking the first time since March 2020 that housing inventory increased month-over-month. However, inventory still remained 37.5% below June 2020 levels. RE/MAX tracks the nation’s 53 largest metro areas for its data reports.

“June saw a unique case of supply and demand rising in unison, thanks to an uptick in sellers listing their homes for sale — a very welcome sign for frustrated buyers,” said Nick Bailey, president of RE/MAX LLC.

“People are relocating as companies and individuals make long-term decisions about remote work and getting back to the office. Also, sellers appear to be more confident about finding another home after they sell their current one. If these trends continue, inventory levels should keep growing.”

The National Association of Home Builders (NAHB) reported that price changes for softwood lumber products that occurred between April 17, 2020 and July 8, 2021, added $29,833 to the price of an average new single-family home and $9,990 to the market value of an average new multifamily home.

“Prices to homebuyers go up somewhat more than this, due to factors such as interest on construction loans, brokers’ fees, and margins required to attract capital and get construction loans underwritten,” said NAHB Senior Economist Paul Emrath, who added that items used during the construction process will cause the final home price to increase by 14.94% above the builder’s cost.