How Bulls And Bears Should Trade Bank Of America 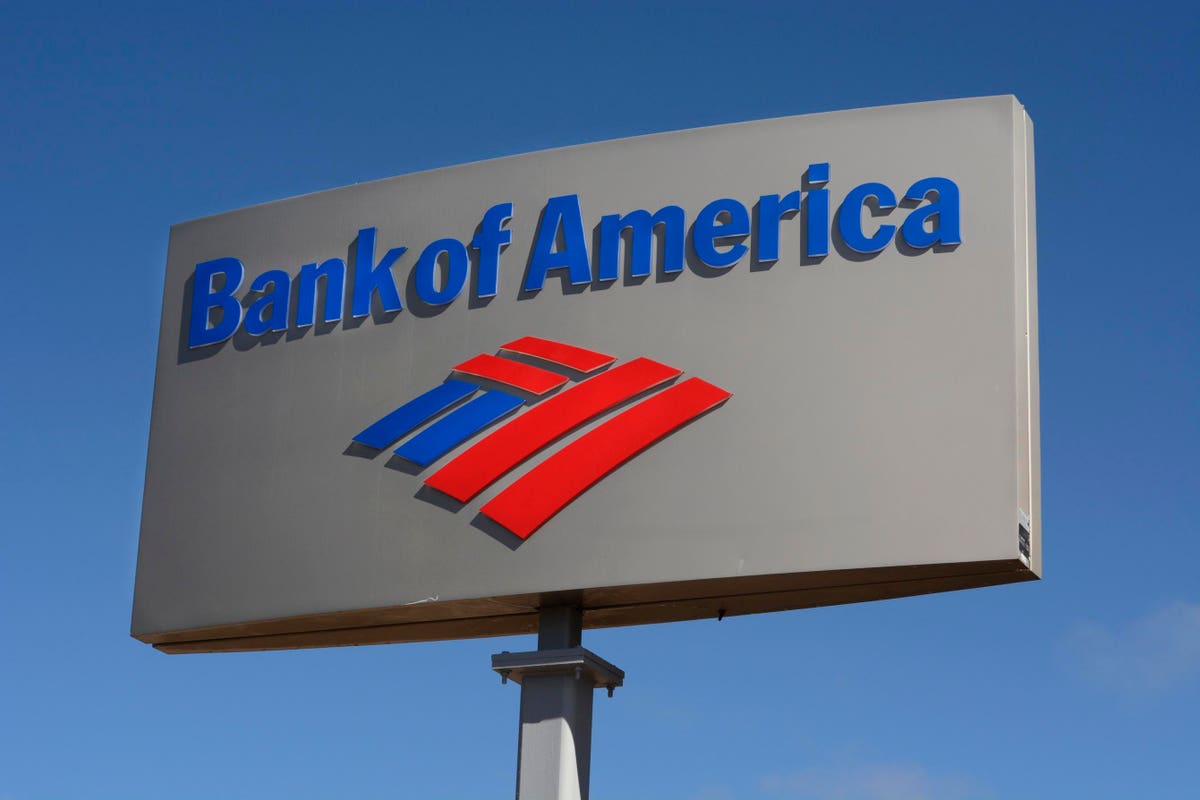 BAC has successfully implemented an entry-level checking account program called Advantage SafeBalance. This program has more than three million clients, up from .1 million a year ago. This too-big-to fail bank is bullish on the U.S. economy.

The Daily Chart for Bank of America
BAC

The Weekly Chart for Bank of America

The weekly chart for BAC will be downgraded to negative on a close this week below its five-week modified moving average at $40.50. The stock is well above its 200-week simple moving average or reversion to the mean at $30.40. The 12x3x3 weekly slow stochastic reading is declining slightly at 64.00.

Trading Strategy: Buy shares of Bank of American on weakness to its semiannual, annual and quarterly value levels at $38.65, $37.81 and $34.32, respectively. Reduce holdings on strength to its weekly risky level at $42.59.