How in the World Is Moderna Valued at More Than Half of Pfizer’s Market Cap? @themotleyfool #stocks $MRNA $PFE 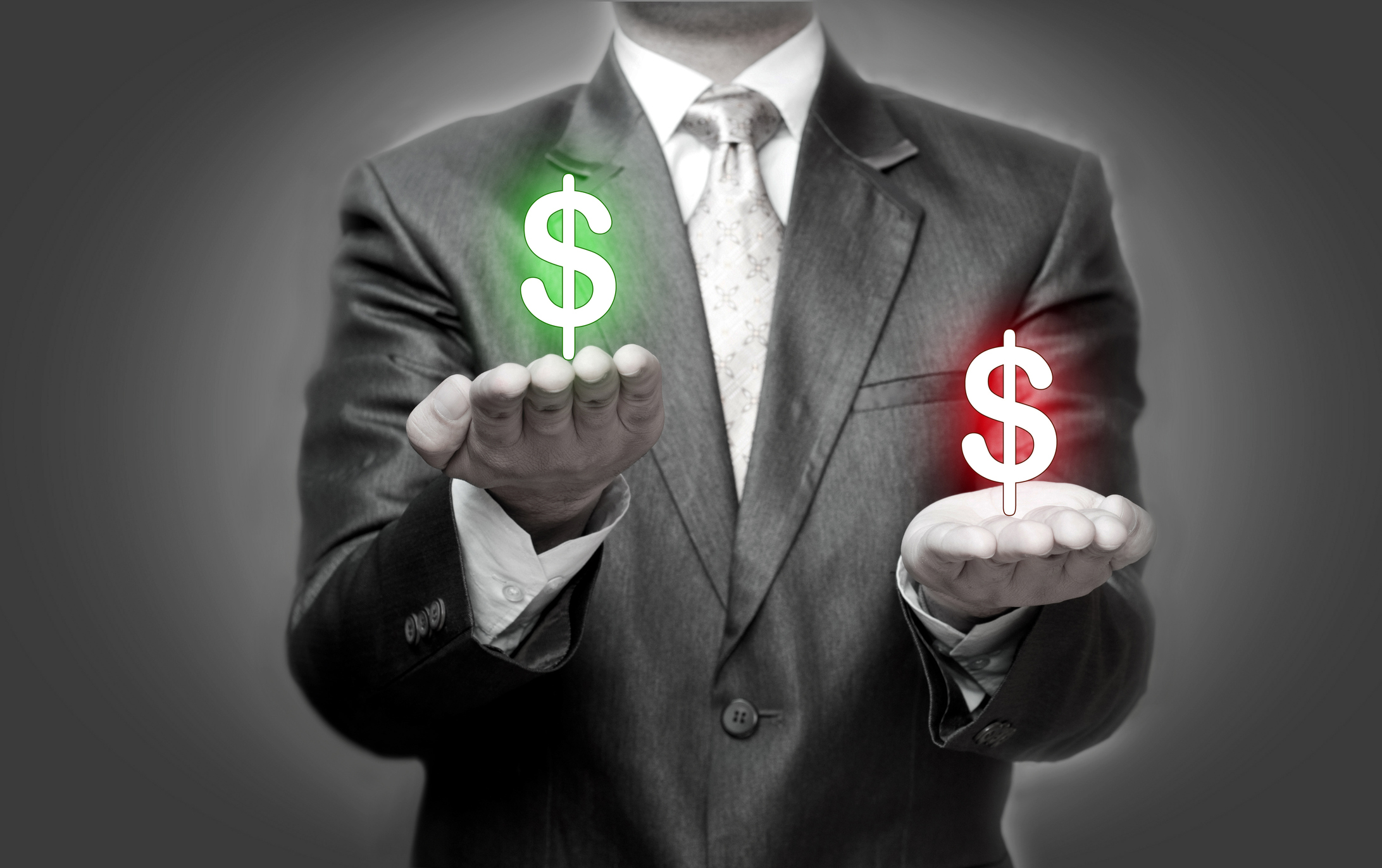 Moderna (NASDAQ:MRNA) currently has one product on the market — its COVID-19 vaccine — which will probably generate sales in the ballpark of $20 billion for the company this year. The company also has 14 other pipeline candidates, one of which will advance into late-stage clinical studies this year

Pfizer (NYSE:PFE) is Moderna’s chief rival in the COVID-19 vaccine market. The drugmaker had half-a-dozen products that generated more than $1 billion in sales last year — and that doesn’t include its COVID-19 vaccine. It has scores of other products, too.

Pfizer will probably rake in well over $70 billion this year. Its pipeline includes nearly 100 clinical programs, 25 of which are either awaiting regulatory approval or in late-stage testing.

There are basically four possible answers as to why Moderna is more than half the size of Pfizer right now:

Moderna really deserves to be roughly half the size of Pfizer because of its stronger growth prospects.
Moderna stock is overvalued.
Pfizer stock is undervalued.
Both No. 2 and No. 3 above are true.

If you’re a believer in the efficient market hypothesis (EMH), No. 1 is the correct answer. This hypothesis maintains that share prices reflect all available information at the time. Assuming EMH is right, both Moderna and Pfizer are fairly valued based on what can be known about the companies and their prospects.

Some investors think the EMH doesn’t hold water in the real world, though. If they’re right, any of the other three possibilities could be on target.

My view is similar to the one held by Warren Buffett’s mentor, Benjamin Graham. Sometimes, the market behaves rationally and stocks are fairly valued. At other times, though, the market is decidedly irrational, resulting in stocks being mispriced. I don’t think the market is being completely rational with the valuations of Moderna and Pfizer.

I have been on record for a while now that Pfizer is undervalued. The company’s shares trade at only 11 times expected earnings, which is a lot cheaper than the S&P 500 average forward earnings multiple. It’s also below the average forward price-to-earnings (P/E) ratio for pharmaceutical stocks.

Part of the reason behind Pfizer’s relatively low valuation is that several of its top products lose exclusivity beginning in 2025. However, I think that focusing just on this misses the bigger picture that includes Pfizer’s pipeline, the potential for its COVID-19 vaccine to generate strong recurring sales, and the possibility that the company makes acquisitions that drive growth.

The key question is whether or not Moderna is also overvalued. My view is that Moderna’s messenger RNA (mRNA) platform gives the company tremendous growth potential over the long term. The biotech stock doesn’t appear to be priced at a premium based on its forward earnings multiple of a little under 13.

However, I suspect that investors could be overly exuberant about the company’s inclusion on the S&P 500 index. And I think it’s still too soon to know just how much recurring revenue Moderna will be able to count on from its COVID-19 vaccine. Factoring in this uncertainty, my view is that the stock has risen too much too soon.

In my opinion, there’s one best answer to the question about how Moderna could be valued at more than half the size of Pfizer: Moderna is overvalued, while Pfizer is undervalued.

When a stock’s valuation is out of whack, it won’t remain that way indefinitely. If I’m right, Moderna’s share price will decline at some point, while Pfizer’s will increase. The current scenario where Moderna is valued at more than half of Pfizer’s market cap should be only temporary.

On the other hand, the uncertainty about the recurring revenue for COVID-19 vaccines will be resolved in the not-too-distant future, as well. Moderna’s pipeline will expand. I fully expect the company will have more mRNA vaccines on the market within the next few years.

I don’t think that Moderna is worth $120 billion or more right now. My opinion — like Moderna’s overvaluation and Pfizer’s undervaluation — is only temporary, though. It wouldn’t surprise me at all if Moderna grows into a much larger company over the long term.