How Kellogg And Kresge Foundations, University Of California And Georgetown Invest Their Portfolios In DEI 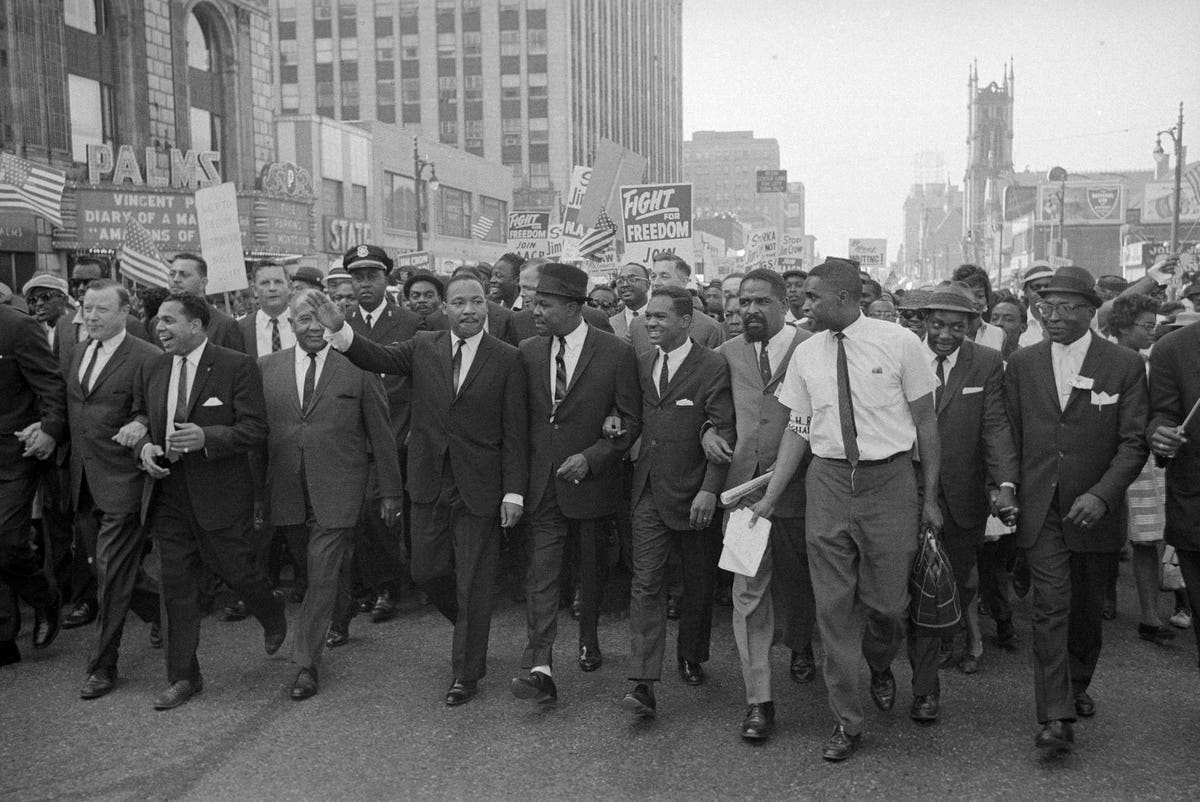 Although only 1.3% of the $69 trillion in assets under management in the US are managed by women and underrepresented minorities, institutional investors interested in diversity, equity, and inclusion (DEI) have both cause for cautious optimism and peers who are worthy of emulation. What can investors who seek to advance DEI learn from trailblazing investors Kellogg Foundation, Kresge Foundation, University of California Investments, and Georgetown’s Investment Offices?

Foundations Investing Their Portfolios in DEI

A study sponsored by the Knight Foundation and conducted by the Global Economics Group found that foundations are making progress toward diversity in their investment portfolios. Specifically, 16.6% of the nearly $67 billion in assets that the study analyzed are invested in diverse-owned firms, up from 13.5% in 2020. The study also noted both higher foundation participation and increased transparency in foundation investments compared to last year. The share of assets invested in diverse-owned firms is creeping up as foundations are increasing their commitment to DEI.

W.K. Kellogg Foundation. Engaged in racial equity grantmaking since the 1940s and 1950s, the Kellogg Foundation seeks to increase diversity, racial equity and inclusion in the investment industry in four ways. First, grantmaking to advance racial equity through strategic partnerships focused on expanding career pathways for diverse talent and senior decisionmakers in the industry. Second, since 2009, the Kellogg Foundation focuses its entire $8.5 billion portfolio on investing in firms and strategies where people of color and women have significant decision-making authority. More than 26% of the Kellogg Foundation’s U.S. assets under management are invested with majority diverse-owned firms. The Kellogg Foundation also focuses on diverse-led strategies for managers that are not diverse owned: its belief is that long-term growth of diverse managers starts with more diverse people being promoted into senior decision-making roles across all firms. Third, as one of the oldest and largest initiatives of its kind, the Kellogg Foundation has committed $100 million of its endowment to Mission Driven Investments. The portfolio includes market-rate mission-related investments (MRIs) and $50 million from its program budget to strategically fund below market-rate program-related investments (PRIs). Specifically, these investment pools, managed by a dedicated team, have the aim of reducing racial wealth inequality by providing capital, shared knowledge, best practices and other resources to diverse managers who are reaching underpenetrated markets. Fourth, in 2020, the Kellogg Foundation launched its Expanding Equity Program as a way to advance racial equity in corporate America. The program was initially piloted with five investment management firms representing more than $300 billion in AUM. In 2021, the program grew to support more than 60 participating companies, with 3.5 million employees combined, from industries like consumer goods, banking, retail and others, including investment firms representing more than $2 trillion in AUM.

Endowments Investing Their Portfolios in DEI

Outside of the foundation world, a critical mass of the top 25 university endowments publicly disclose data on the diversity of the managers in their portfolios, mostly by Congressional request. Executive director and founder of the Diverse Asset Managers Initiative Robert Raben explains: “Analyzing university endowments’ disclosures reveals that virtually all of them group racial and ethnic and gender identities into ‘diversity,’ making it challenging to know the racial, ethnic, and gender breakdowns of the managers in their investment portfolios, or even whether the managers are based in the United States.” University of California and Georgetown differentiate themselves through their best-in-class diversity data on the managers in their portfolios. Naturally, reporting does not necessarily equate to portfolio diversity, but it does mean a willingness to be held publicly accountable.

More broadly, UC Investments sets DEI goals for its leaders, aiming to increase the share of diverse managers in its portfolio, the amount of diverse talent on its team, and–through collective corporate engagement in partnership with other investors–the level of diversity and inclusion in the companies in which it invests. In the past year, UC Investments invested in several new diverse managers, two of whom have already returned outsized gains.

Georgetown University. Among university endowments, Georgetown’s was the first to voluntarily disclose diversity statistics about the managers in its portfolio, and it did so before the Congressional request. Over the four years that Georgetown’s investment office has formally surveyed its managers on the diversity of their workforces, several dimensions of diversity in its portfolio have increased, including the number of diverse-owned managers.

Shareholders are indeed asking companies to reveal gender and diversity data about their workforces, with at least ten shareholder proposals to publicly release the data on workforce gender, race, and ethnicity makeup that they report to the Equal Employment Opportunity Commission during this past proxy season. The advantage of “EEO-1” data is that companies already produce the data, facilitating both peer and longitudinal comparisons.

IBM’s
IBM
and Union Pacific’s
UNP
shareholders overwhelmingly supported resolutions to disclose DEI data at their last annual meetings. At the other end of the spectrum, Moody’s
MCO
secured the US Securities and Exchange Commission (SEC)’s blessing this past February to keep an EEO-1 proposal off of its ballot, arguing that the data only covers the one-third of its global employees who are in the US. In the middle of the spectrum, Nike and Walmart
WMT
made commitments to release EEO-1 and at the same time requested the SEC for permission to exclude diversity disclosure proposals from their ballots.