How To Play The Next Move In Bitcoin 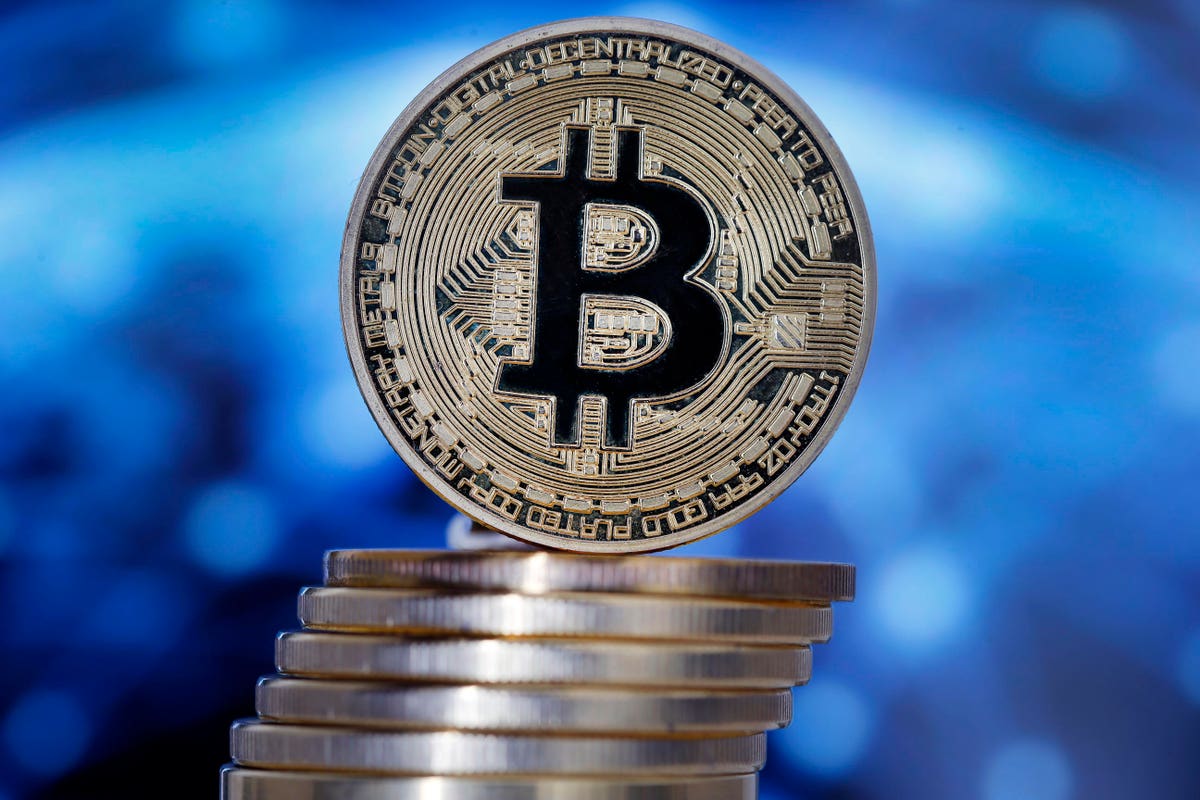 It was almost precisely a year ago that I got the most bullish on bitcoin I’ve ever been. Fears around a winter Covid wave were building, and investors were debating how much stimulus the next president would have to inject into the economy. The Nasdaq was in the midst of a correction as bond yields clawed their way higher. Bitcoin, however, was heating up.

My view on bitcoin has always been remarkably straightforward: it’s a high-risk call option on the event our financial system gets so whacky, people seek out this internet token for safety. The odds of that probability are generally very low but change as a function of how weird things get. For context – lately, we’ve been debating the definition of transitory and thinking about minting a trillion-dollar platinum coin. So ya, bitcoin’s up.

Things were even weirder last October. Vaccines were not yet a certainty and Covid was picking up again, but stay-at-home tech stocks were dragging on the Nasdaq anyway after a random but explosive blow-off top in September. The future was tremendously uncertain, with the exception of one thing: no matter who won the election, more money was on the way. One trade started ramping up: bitcoin.

There are a few big similarities today. Tech stocks are struggling, yields are climbing again, and the perennial waiting game for Even More Stimulus is as alive as ever. And again, bitcoin is finding its footing right when everything else looks shaky: it’s up 14% since the Sep. 2 stock market peak — a rare degree of inverse correlation that harkens back to last year’s epic breakout.

My view in October last year was that it was better to wait for bitcoin to fully break through its previous high than to position ahead of it. The rallies after breakouts in bitcoin are enormous, and obvious when happening, so there’s not a ton to be gained by trying to front-run it.

I think that approach is even more warranted this time, because there’s one key difference between now and then: the dollar is rising in expectation of tighter monetary policy from the Federal Reserve. This may well be bitcoin’s Achilles’ heel: liquidity going out instead of coming in. The question at this point is whether the next round of fiscal stimulus will add enough speculative power to propel bitcoin past its previous high.

Regulatory surprises or a bitcoin ETF approval are wild cards at this point too, but don’t change the calculus much: the coin looks ready to rally – but after getting this far ahead of other risk assets, the possibility of a harsh rejection is too high to risk front-running a breakout.