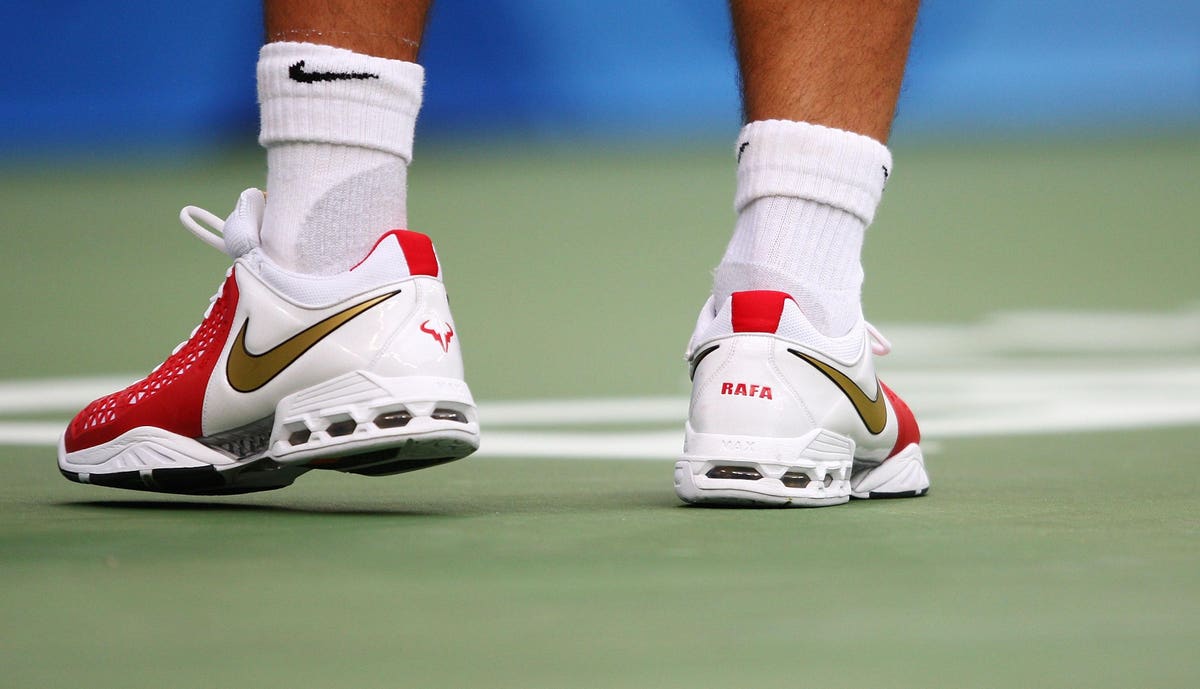 Nike
NKE
set its all-time intraday high of $174.38 on August 6 and has since traded lower on Covid-related issues. Today’s news is that the athletic shoemaker lost production of 160 million pairs of shoes in facilities located in Vietnam. The stock is nearing its quarterly pivot at $157.14, which was tested on July 1 and again on July 19 and July 20. This decline has downgraded its weekly chart to negative.

Shares of Nike are not cheap. Its p/e ratio is 45.95% with a dividend yield of 0.67%. They have beaten earnings-per-share estimates for four consecutive quarters with their last report released on June 24.

The Daily Chart for Nike

Nike had been trading around its 50-day simple moving average until June 24. On June 21 there was a false death cross when the 50-day SMA fell below the 200-day SMA. The company reported a huge earnings-per-share beat on June 24, which resulted in the upside price gap shown on June 25. Note that the stock was trading at its annual pivot at $134.57 on June 24 so an upside surprise was feasible.

On July 1, shares of Nike closed above its quarterly pivot at $157.14. This level held again on July 19 and July 20 as the rally continued. Holding this key level led to the all-time intraday high of $174.38 on August 6.

The Weekly Chart for Nike

The weekly chart for Nike ended last week negative. The stock is below its five-week modified moving average at $162.60. The stock is well above its 200-week simple moving average or reversion to the mean at $98.68. The 12x3x3 weekly slow stochastic reading is declining at 77.72, moving below the overbought boundary of 80.00.