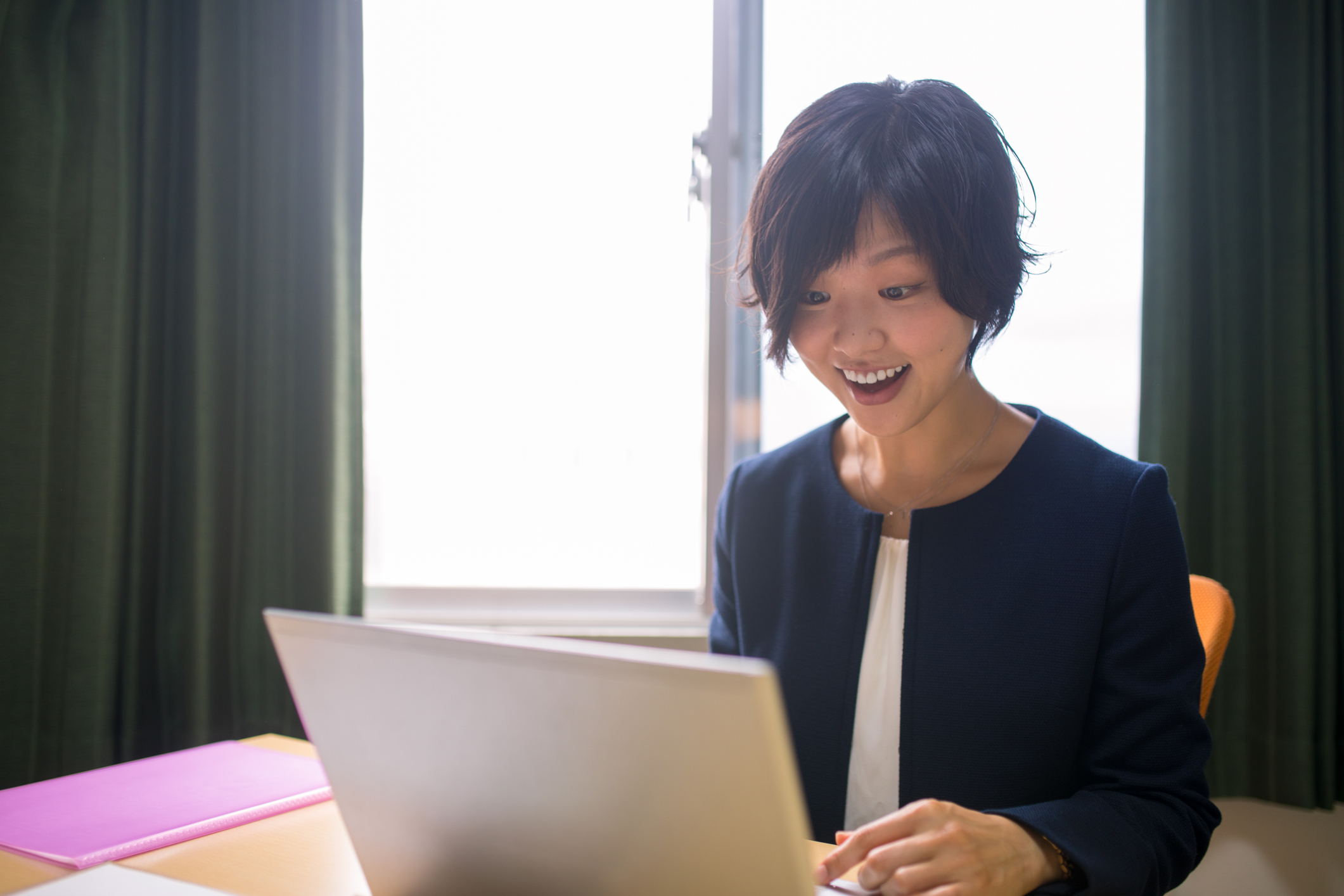 In early 2011, the then-obscure cryptocurrency Bitcoin (CRYPTO:BTC) reached $1 per coin for the first time. It was a milestone celebrated by the few crypto-enthusiasts around back then. The rest of the world was either oblivious or left scratching their heads about what Bitcoin even was.

Everyone has heard of Bitcoin now. As of this writing, the price per coin is more than $57,000, representing a total market capitalization of almost $1.1 trillion, according to CoinMarketCap. Therefore, owning 100 bitcoins — a mere $100 investment in early 2011 — would be worth an eye-popping $5.7 million today.

Of course, this hypothetical windfall ignores a very important point — you probably couldn’t have invested $100 in Bitcoin back then. At least not as easily as you can today. Here’s why, why it matters, and what it might mean for the price of Bitcoin in the future.

Bitcoin was created in 2009. If you want to own bitcoins today, you can simply deposit money into an app like Coinbase, Square, or Robinhood and click “buy.” But back in the early days, there weren’t reliable third-party methods of exchanging dollars for coins.

Bitcoin Market was an early attempt at a cryptocurrency exchange. It used PayPal as a way to exchange money, but PayPal eventually stopped authorizing transactions on Bitcoin Market due to allegations of fraud.

Bitcoin Market and other early exchanges were unreliable, making it hard to invest $100 in Bitcoin in 2011. Chances are, if you owned Bitcoin in the early days, you obtained it by mining it yourself. Either that or you were a restaurant in Jacksonville, Florida, where a customer bought two pizzas for 10,000 bitcoins in 2010.

Bitcoin wasn’t meant to be an investment

The struggle to convert dollars to bitcoins in the early days is a reminder that Bitcoin wasn’t necessarily designed as something to invest in, hoping its value would increase. Bitcoin was built to be a digital currency used for buying and selling goods and services. We may joke that those two pizzas cost a staggering $500 million in today’s price, but buying pizza was, in fact, precisely how Bitcoin was intended to be used.

Although Bitcoin was designed to serve as money, critics point out that Bitcoin would struggle to handle the world’s financial transactions. Consider that there are relatively few transactions on Bitcoin’s blockchain compared to the global financial system. With its current infrastructure, Bitcoin is prone to bogging down and, as a result, transaction fees spike outrageously high from time to time.

Bitcoin is due for an upgrade called Taproot, which should help alleviate its scalability bottleneck. But I believe the more important point is that Bitcoin isn’t being used as intended. People aren’t buying and selling with Bitcoin so much as they’re holding Bitcoin.

Many investors are doing the exact same thing. They’re buying bitcoins and holding on to them, expecting they’ll increase in value over time.

What this means for Bitcoin prices

To me, a conversation about cryptocurrency always comes back to supply and demand. Consider that mining is the process of unlocking new bitcoins and releasing them into the overall supply. However, because miners are mostly holding, the supply available for trading isn’t increasing as it otherwise would. And investors are holding bitcoins instead of spending them, and this is having the same effect of reducing Bitcoin’s float.

Therefore, Bitcoin’s supply is constricting but demand appears to be growing. This demand isn’t just coming from investors — companies and world governments are buyers as well. MicroStrategy is a business-intelligence software company that holds more than 100,000 bitcoins. But companies like Latin America’s e-commerce and payments giant MercadoLibre have quietly added bitcoins to the balance sheet as well in recent months.

El Salvador, meanwhile, recently made Bitcoin legal tender alongside the U.S. dollar. But to make this monumental change, El Salvador’s central government bought bitcoins. By holding Bitcoin, it hopes to reduce the coin’s volatility for local merchants. Brazil’s legislature is slated to hold a vote to make Bitcoin legal tender as well. Like El Salvador, would Brazil buy and hold bitcoins to reduce volatility risks for businesses? Time will tell.

In short, Bitcoin is largely being held instead of spent, and this constrains supply. Meanwhile, demand from investors, companies, and governments is growing. If this continues, it won’t be surprising to see the price of Bitcoin head higher in 2021 and beyond.