IMF Warns Against Crypto as Legal Tender and Calls Out Stablecoins 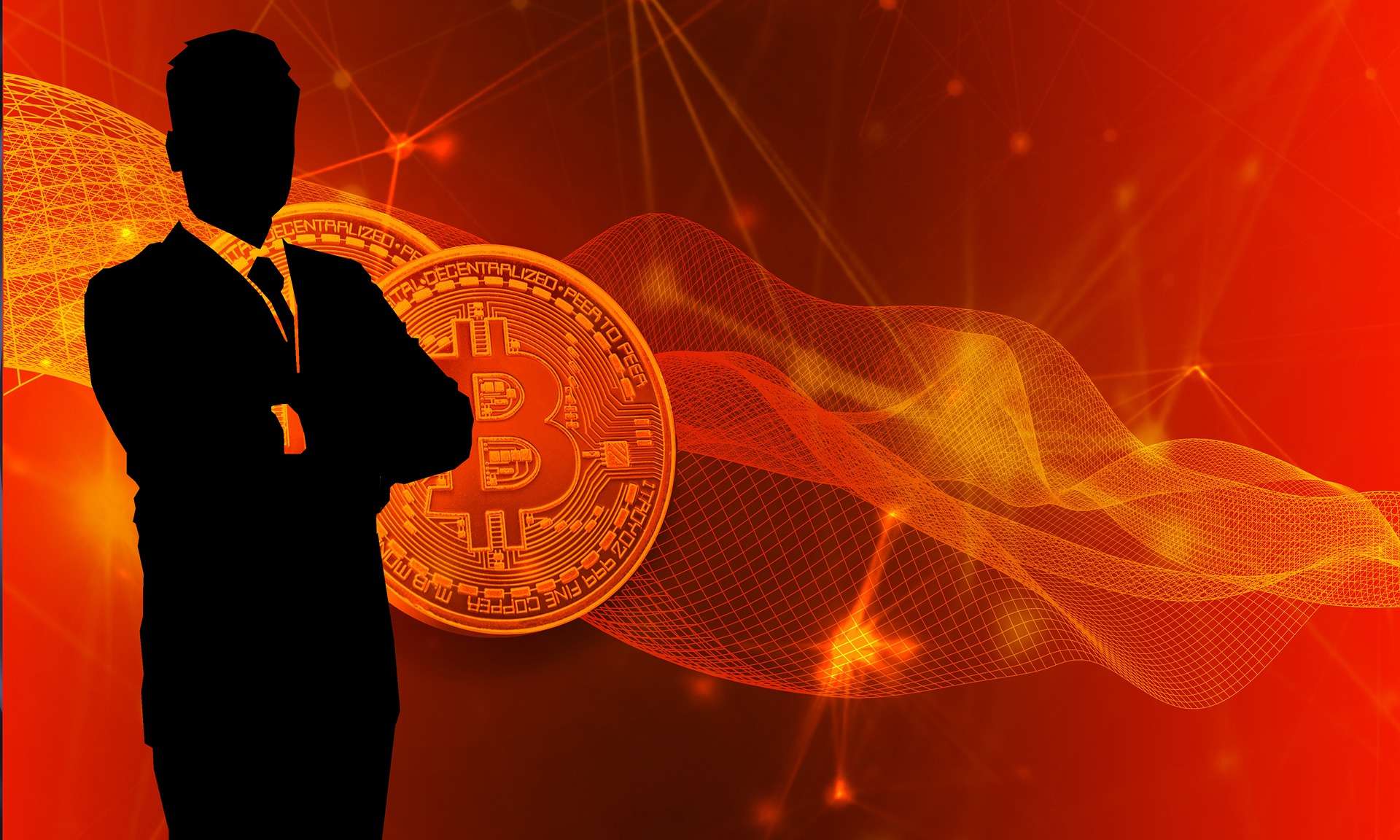 The Spanish central bank expressed concern over the “lack of transparency” in El Salvador’s Bitcoin adoption process.
The IMF releases a report detailing the risks involved in using crypto as legal tender and the dangers of stablecoins.

Spain’s central bank has expressed its disapproval of the process leading to the adoption of Bitcoin as legal tender by El Salvador in September. This is revealed in a report by the bank titled “The Role of Crypto Assets as Legal Tender: The Example of El Salvador“. This report comes as the International Monetary Fund (IMF) issued a warning against “cryptoization” and stablecoins.

Beginner mistakes and a ‘lack of transparency

The Bank of Spain report was written by the bank’s General Directorate of Operations, Markets and Payment Systems, Sergio Gorjon. In it, the bank acknowledged the missteps the Central American country made, as can be expected seeing as it is the first nation to take this route. They also expressed concern over the lack of transparency that characterised the process. Echoing the sentiments of Ethereum co-founder Vitalik Buterin, the central bank claims that imposing Bitcoin on a population with limited crypto knowledge is risky.

The opacity and lack of consensus with which the project has been carried out has been another limiting factor. Thus, the main global rating agencies agreed to carry out a downward revision of El Salvador’s sovereign credit rating […] With just over 50% of its population with Internet access and a market share of smartphones that barely reaches 40%, El Salvador is at the bottom of the Central American countries in terms of the level of digital training.

Meanwhile, the International Monetary Fund (IMF) has warned that the adoption of cryptocurrency as a national currency is very risky and “an inadvisable shortcut”. In its semi-annual Global Financial Stability Report, the IMF expressed worry at the “cryptoization” of the developing world.

The report, released on Tuesday, warned that the adoption of a foreign or digital currency by a country could pose economic risks. It cited liquidity risks, unstable economies and the challenges by central banks in setting monetary policy as a side-effect of ‘cryptoization’. The report did not directly mention El Salvador, which had recently passed a bill making Bitcoin legal tender but has in the past warned that the country’s decision could have “macroeconomic, financial and legal issues.”

Related: JPMorgan: El Salvador’s use of Bitcoin for payments could face ‘limitation’

The report also brought out major “challenging transitions” the world’s economy has had to undergo in recent months. These include the coronavirus pandemic, climate change and wider adoption of cryptocurrencies. While the IMF has in the past been in support of innovation to aid the developing world, crypto is where they draw the line.

In advising governments, the report recommended that countries put in place policies aimed at eliminating the demand for crypto, strengthen their monetary policy, keep the central bank independence and implement “effective legal and regulatory measures to disincentivize foreign currency use.” An example of a measure to curtail the use of crypto, says the report, is the introduction of Central Bank Digital Currencies (CBDCs). These would reduce the need for crypto as locals would have the financial technology solutions they seek in crypto.

Stablecoins were not left out in the report. The IMF believes that stablecoins like Tether and USDC are also a danger to the global financial system. To mitigate these risks, the report advised that stablecoin issuers be held to the same standards as commercial banks and money market funds. This is expected to bring some measure of “stability” to the poorly-regulated multi-billion stablecoin industry.

Related: $64B ticking time bomb: Tether is crypto’s biggest danger, not China or the SEC