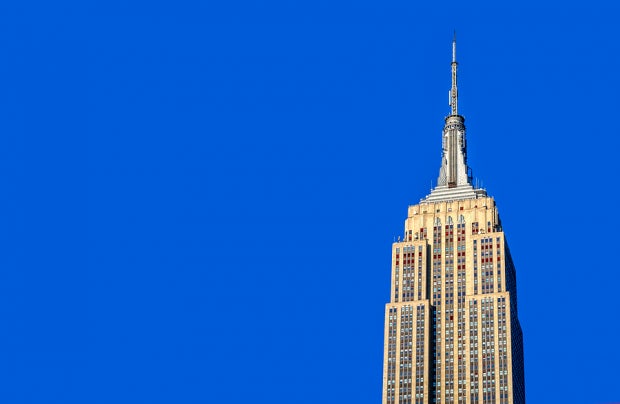 Pre-market futures are peeking back into the green this morning, perhaps getting some early nibbles in case we are not, in fact, in the midst of a 5% correction in the market. We also have some big economic reports bearing good news in terms of growth (in New York State) in September, while price inflation takes a powder on imports for the month of August. Currently, the Nasdaq is +30 points, the Dow is +25 and the S&P 500 is +6.

Import Prices for August reversed expectations: -0.3% from the +0.3% expected, as well as the upwardly revised +0.4% from July. This is the first monthly negative print on import prices since October 2020. Results were led by a -2.3% drop in imported fuel costs, although non-fuel imports also dipped -0.1%. So while we saw lots of stubbornness on supply and inventories, we may also reflect demand last month had temporarily waned.

Export Prices were in-line with expectations, +0.4% in August. This follows a downwardly revised +1.1% headline for July. It’s the 15th straight month higher on export prices, though we do see the pace softening somewhat. Results were led by a positive swing in Agriculture exports, which came in +1.1%, reversing July’s -1.7%. Non-agriculture exports, month over month, reached +0.2%.

Year over year, Import Prices are +9.0%, which is actually the smallest increase we’ve seen since March of this year. Meanwhile, Exports year over year are now +16.8%: impressive, but lower than the +17.2% print for July. Thus, put another mark in the “transitory” column for inflation, as Fed Chair Powell has insisted for months. Also, as no one really thinks demand isn’t strong in the global market, we may see these metrics this morning as pointing toward “more good news to come.”

The Empire State Index for September wowed analysts this morning, doubling its expected +17.2 consensus and bringing in +34.3 for the month. Obviously, this demonstrates robust growth for productivity in the state of New York. Perhaps just as impressively, the trailing three-month average on Empire is +31.8, including the all-time high July read of +43. Year to date, we’re at +21.8 per month. Not too shabby, New York.

Industrial Production for August just missed estimates to +0.4%, following a slightly downwardly revised +0.8% for July. Fallout from damage and work hours from Hurricane Ida in southern Louisiana, among the most populous upstream petrol business regions in the U.S., took a toll, although overall Manufacturing rose +0.2%. Utilities performed well, +3.3% on hotter climates leading to higher air conditioning use.

Capacity Utilization, the other side of this overall view, came in exactly in-line at +76.4% for August, up from the downwardly revised +75.2% reported for July. This is the highest monthly read we’ve seen in years, though since March of this year these figures have been steady and strong — higher than +75% on average per month. Again, demand appears very healthy; it’s nice to see accompanying lower inflation rates.