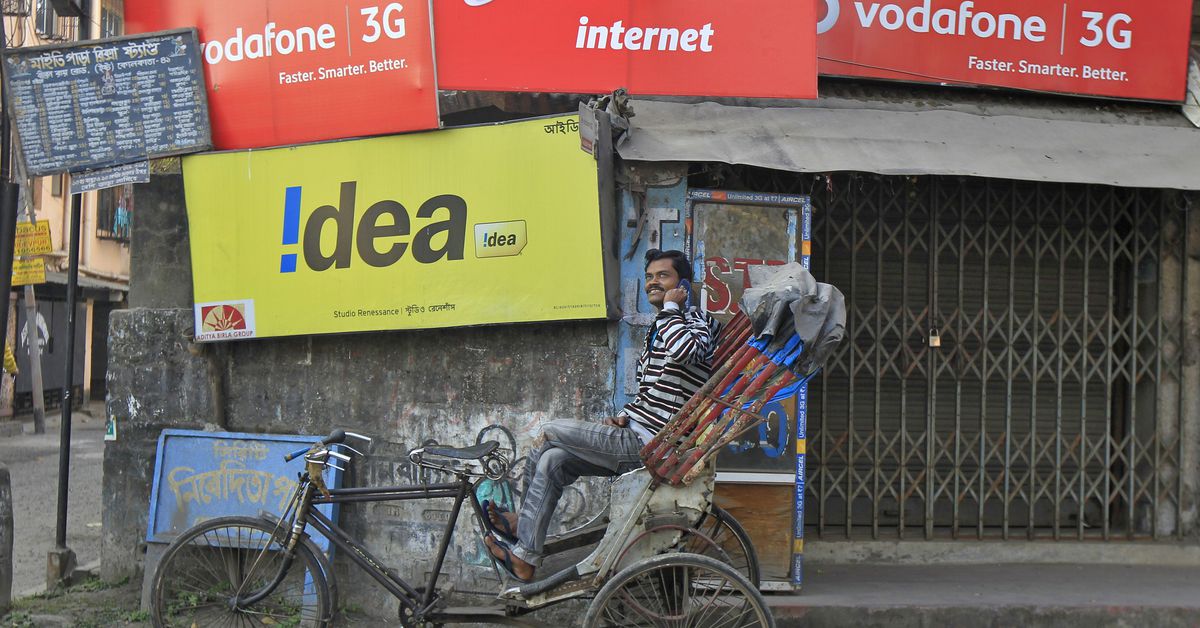 NEW DELHI, Sept 15 (Reuters) – India’s federal cabinet on Wednesday approved a relief package for its cash-strapped telecoms sector including a four-year moratorium on airwaves payments due to the government, the country’s telecoms minister said.

Shares in Vodafone Idea rose 2.9% on the news, while Bharti Airtel closed 4.5% up in a broader Mumbai market (.NSEI) that closed 0.8% higher.

Some of the other measures announced in the telecoms package include raising the tenure of airwaves held by firms to 30 years from the current 20 years, waiving the usage charge for airwaves acquired via future auctions, and completely free sharing of spectrum between carriers, Vaishnaw said.

India’s telecoms sector ran into trouble in late 2016 with the entry of billionaire Mukesh Ambani’s Reliance Jio (RELI.NS), sparking a price war that has forced some rivals out of the market and turned profits into losses.

Vaishnaw said the government was changing the contentious definition of adjusted gross revenue (AGR) to count only telecoms revenue.

India had long held that even companies’ non-telecoms revenue was part of AGR, leading to a lengthy legal battle which culminated in 2019 with the Supreme Court siding with the government’s view and leading to a bill of roughly $13 billion for wireless carriers.

All telecoms reforms will be applied going forward and not retrospectively, Vaishnaw said, which means Indian carriers still have to settle billions of dollars in outstanding AGR payments to the government.

The measures, which also include a four-year deferral in payments of AGR dues, will likely ease the cash crunch at Vodafone Idea.

The Supreme Court had directed companies to clear AGR dues by 2031.

It is saddled with net debt of 1.91 trillion rupees and its billionaire chairman’s resignation last month sparked fears that India might be left with just two major carriers.

On Wednesday, Vaishnaw said the government did not want a duopoly.

“We believe that there should be healthy competition in the sector. And for that there will be further reforms when the 5G spectrum is auctioned out … so that more and more players can get into this sector,” Vaishnaw said.

“The relief comes just in time, and it will, at the very least, assist telecom companies in navigating the market,” said Sonam Chandwani, Managing Partner at law firm KS Legal & Associates.