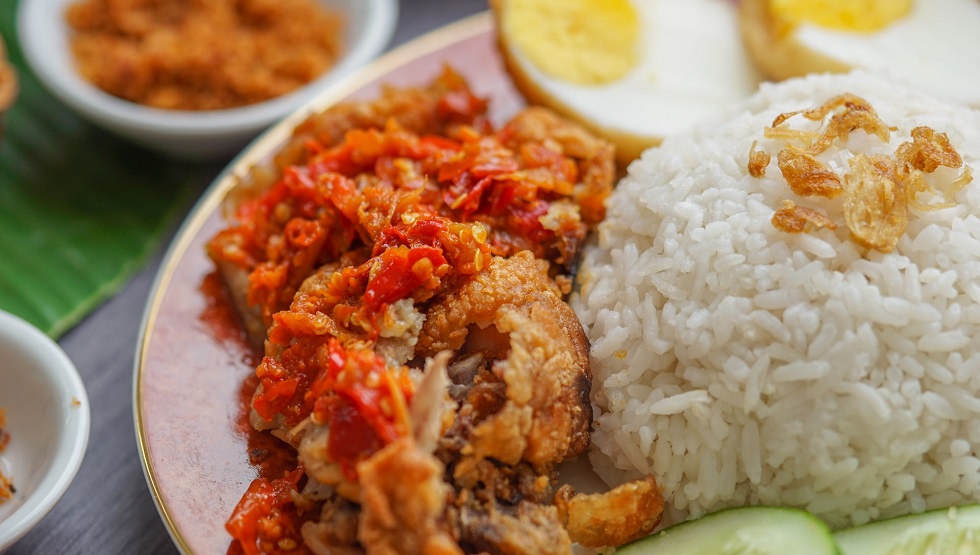 Photo by Ke Vin on Unsplash

Recipe discovery, meal prepping, and grocery ordering app Tinychef on Wednesday announced that it is set to acquire meal-planning app Zelish for an undisclosed sum.

Tinychef was founded in 2017 by Bahubali Shete, Asha Shete, and chef Sanjeev Kapoor. It has over a million users and over 100,000 active monthly users in India. It also draws users from North America.

The pandemic has driven up experimentation for in-home cooking. This led to increased consumption of content around cooking and meal preps.

Through the acquisition of Zelish, Tinychef will also gain access to the app’s 125,000 users, 35% of whom are monthly active users.

“With Tinychef in the picture, users can look forward to a completely hands-free experience. We are looking forward to the Zelish app spreading across the Indian sub-continent and growing its presence globally in the North American market as well,” said Saakshi Jain, co-founder, Zelish, in a statement.

Grocery shopping pilots on Tinychef have seen nearly 50,000 users per month add ingredients to shopping lists across the app and partner channels.

So far, Tinychef has raised over $2 million in funding from the likes of, angel investors such as Sequoia India managing director Rajan Anandan, Binatone’s Kanwar Chadha Alexander Lambretch who heads marketing for ABInBev South Asia apart from institutional investors such as SOSV, VCATs, JPIN VCATs, LetsVenture, NB Ventures and IFFCO.

Zelish was founded two years ago by Rakesh Edavalath, Saakshi Jain, and Arpit Joseph. It is backed by Bosch and Siemens Home Appliances. Zelish allows users plan meals, shop for ingredients and cook. It also features recipes from chefs and influencers such Ranveer Brar and Hebbar’s Kitchen.

This article was first published on livemint.com.

Bring stories like this into your inbox every day.
Sign up for our newsletter – The Daily Brief

Indian foodtech major Swiggy raises $1.25b in Series J round at $5.5b valuation

The company has raised a total of $140 million in the last year.