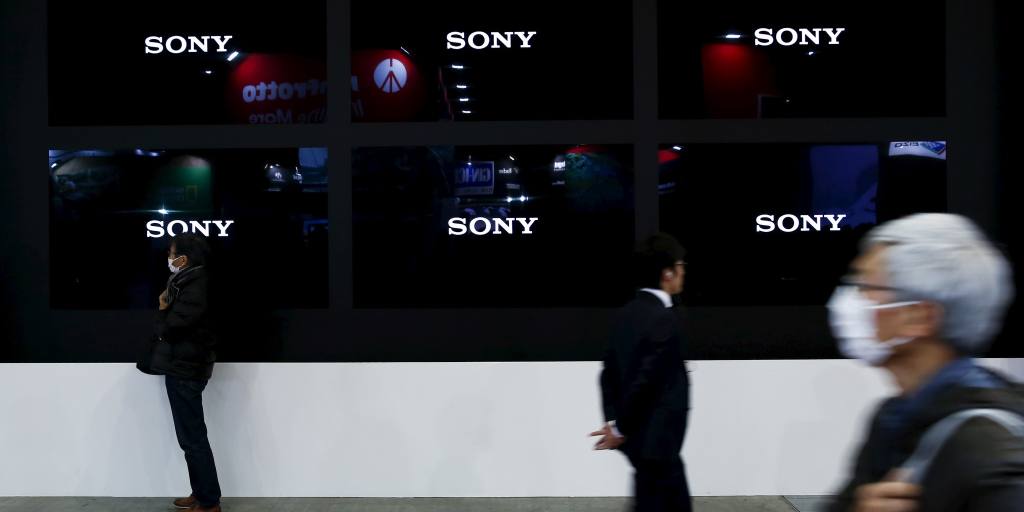 The merger would form the biggest broadcaster in India. Sony would be the majority shareholder, with Zee’s founding family holding the right to raise its interest in the combined entity to 20% from less than 4%.

Invesco, which owns nearly 18% of Zee, said in an open letter dated Monday that the parties to the merger have failed to specify how such a stake building would take place.

“We need more information to properly evaluate a strategic combination between Zee and Sony,” the letter reads. Invesco said it will “firmly oppose any strategic deal structure that unfairly rewards select shareholders … at the expense of ordinary shareholders.”

Sony and Zee declined Tuesday to comment on the letter.

Zee and Sony’s local subsidiary, Sony Pictures Network India, announced on Sept. 22 that they will proceed with the merger. The agreement stipulates a 90-day window for both sides to negotiate a final deal.

On Sept. 11, prior to the merger announcement, Invesco called for an extraordinary shareholders meeting to address Zee’s governance reforms and to replace the executive team headed by CEO Punit Goenka, son of the founder Subhash Chandra.

The merger with Sony would keep Goenka as CEO of the new entity. Following the announcement, Invesco filed a complaint with India’s National Company Law Tribunal, a quasi-judicial body.