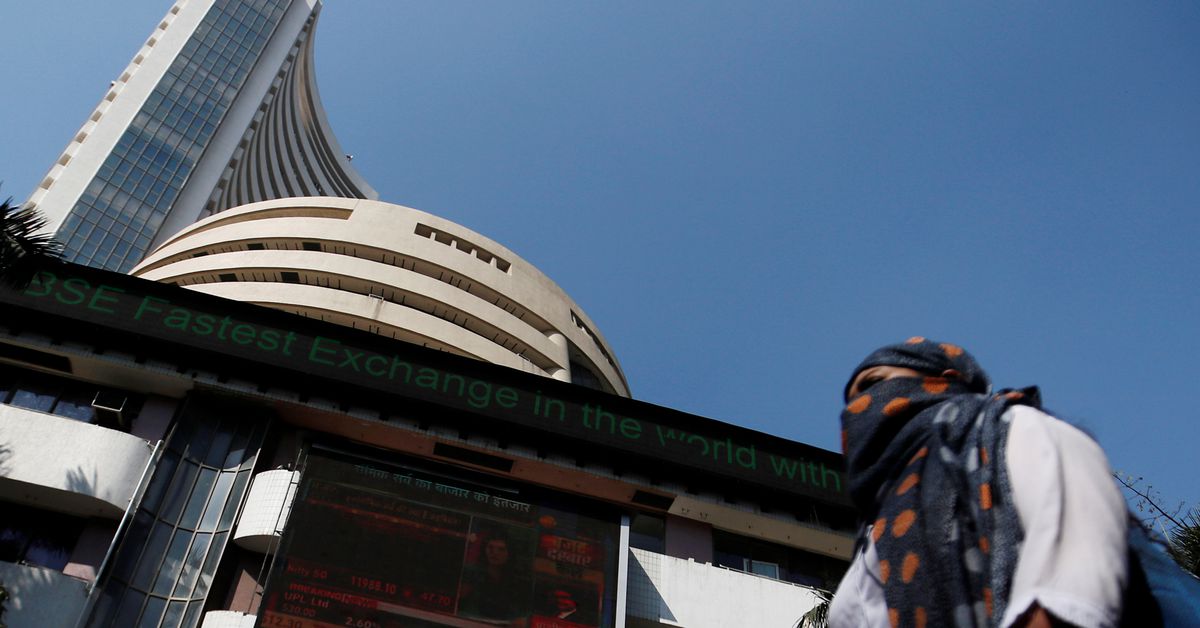 Tata Motors surged nearly 20% to its highest level since February 2017 and was the top boost to the Nifty. The Jaguar Land Rover parent said on Tuesday it raised funds from private equity firm TPG and that it would invest over $2 billion in its electric vehicle business over the next five years. read more

“Overall, the EV market is very vibrant in India. With Tata’s move, the commercial space could get interesting, and we could see other auto firms following suit,” said Narendra Solanki, head of equity research (fundamental) at Anand Rathi Investment Services.

“The economy seems to be responding well, and news around the vaccine for kids is also supporting momentum,” Solanki said, referring to India’s drug regulator recommending emergency use of Bharat Biotech’s Covaxin for the two to 18 age group. read more

Reporting by Chandini Monnappa in Bengaluru; Editing by Ramakrishnan M.