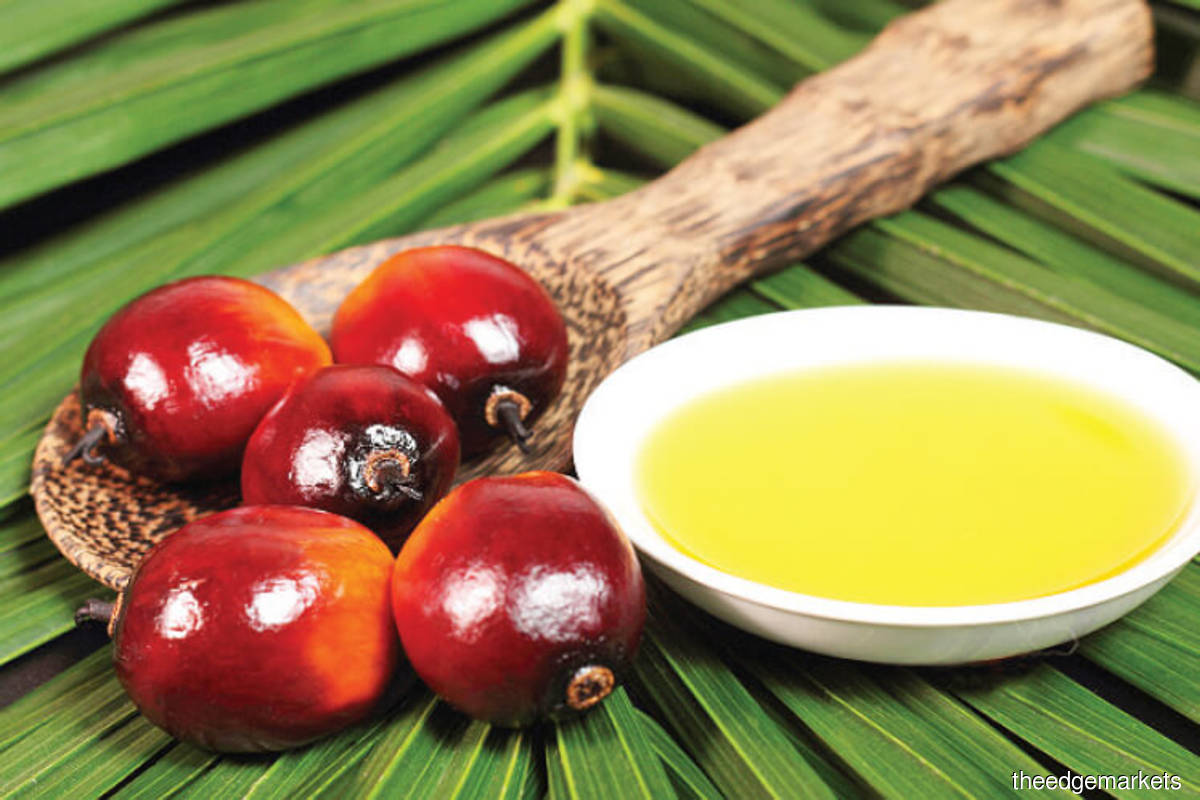 In a note, the research house maintains its ‘neutral’ rating on the agribusiness sector as the 11 percentage point import duty gap between CPO and refined palm oil is maintained post the latest revision to provide local Indian refiners with a margin advantage to compete against Indonesian palm oil refiners.

On Wednesday (Oct 13), the Indian government announced it has scrapped the basic customs duty and slashed agriculture cess on CPO, soybean oil and sunflower oil, effective from Oct 14, 2021 to March 31, 2022.

Following the cut, CPO will now attract agri infrastructure development cess (AIDC) of 7.5% versus 20% previously, while the rate falls from 20% to 5.0% for soybean oil and sunflower oil.

“This does not come as a major surprise, as there has been talk over the past few days that the Indian government is looking at potentially cutting the import duties on edible oils to make them cheaper leading up to the upcoming festive season and to tame high food inflation in the country.

“The key surprise is that India did not cut the import duty on rapeseed oil, which was kept at 38.5%,” said CGS-CIMB.

The research house estimates the 16.5% cut in effective import duties implies a reduction in CPO price in India by approximately US$186 per tonne (RM775/tonne).

This is the third time India lowered the import duty of palm oil this year.