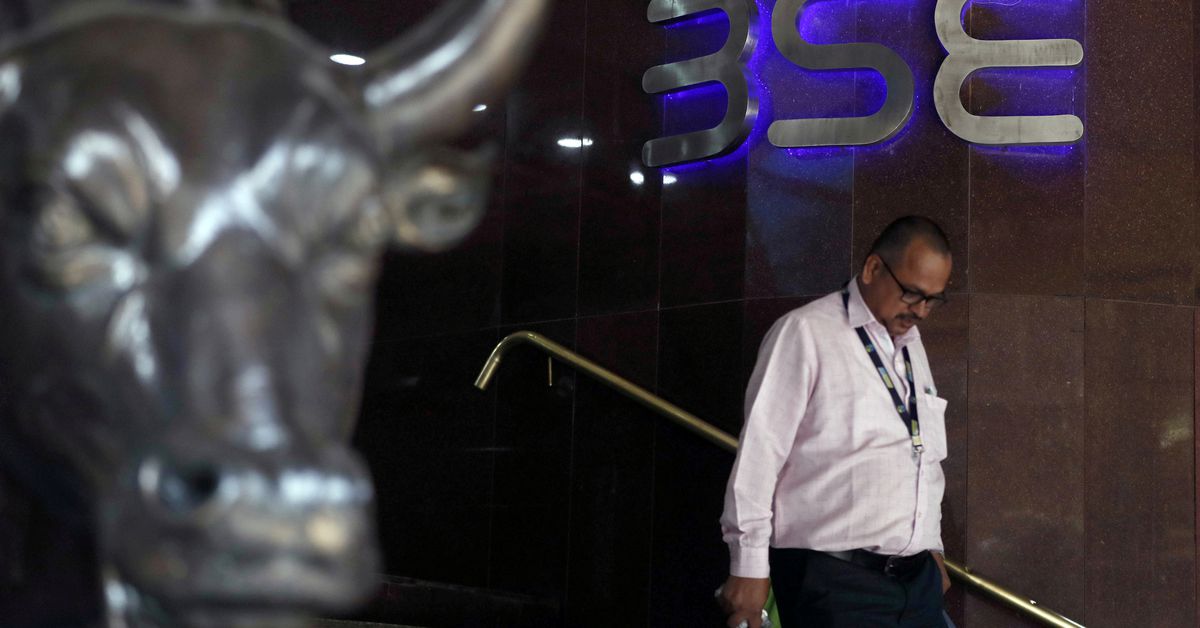 BENGALURU, Sept 14 (Reuters) – India’s blue-chip Nifty 50 index hit a record high on Tuesday, boosted by automobile and banking stocks, while shares of Zee Entertainment surged nearly 25% after top investors at the firm sought the removal of its chief executive from the board.

Data showed on Monday that August retail inflation fell after food prices softened following an easing in supplies. The reading stayed within the Reserve Bank of India’s 2%-6% comfort range for a second month in a row. read more

The market seems to be driven by liquidity, said A K Prabhakar, head of research at IDBI Capital, adding that economic data like the inflation print was likely not having a big impact on investor sentiment

A subindex of auto stocks (.NIFTYAUTO) jumped as much as 0.9% after local media reported that the Madras High Court in Tamil Nadu state said bumper-to-bumper insurance cover for new vehicles would not be mandatory.

Auto makers Eicher Motors (EICH.NS) and Hero MotoCorp (HROM.NS) were among the top percentage gainers on the Nifty 50 index, rising about 1.3%-1.6%.

“In Zee’s case, investors seem to be having their say… there is a move to make changes to the old management and that is likely being seen to be in shareholder interest,” said IDBI Capital’s Prabhakar.

Reporting by Soumyajit Saha in Bengaluru; editing by Uttaresh.V