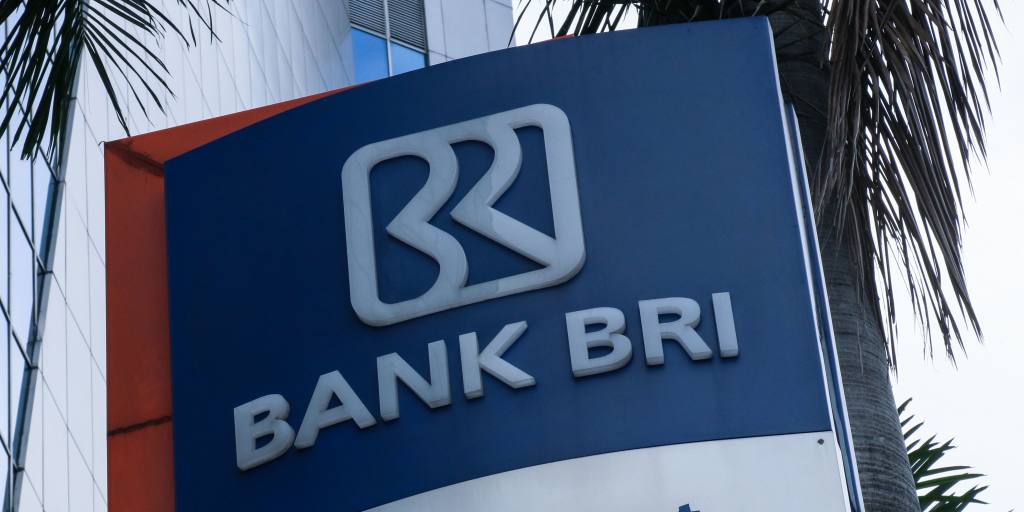 The ownership transfers were legalized through a deed signed on Monday by the bank’s president, Sunarso, and State Enterprise Minister Erick Thohir. The government retains a “golden share” in Pegadaian and PNM to keep control over major decisions.

Thohir said the government wants to expand financing access and lower loan costs for the tiniest, or ultramicro, businesses, loosely defined as those seeking less than 10 million rupiah per loan with maturities that could be as brief as one day.

Sunarso said the development of the ultramicro ecosystem is expected to help BRI achieve its ambition to become “the most valuable banking group in Southeast Asia” and a “champion of financial inclusion.”

BRI has identified 45 million ultramicro businesses across Indonesia, of which only a third have had access to financial institutions.

Thanks to its heavy focus on micro and small loans, the bank before the pandemic had recorded 20 consecutive years of net profit growth. Sunarso told Nikkei Asia in April it was time to seek new growth opportunities in the ultramicro segment.

On Monday, BRI began the trading period for the rights issue taking place through Sept. 22 in which it is set to raise 95.92 trillion rupiah. That would be the biggest ever such fundraising on the Indonesia Stock Exchange, I Gede Nyoman Yetna, director of listings at IDX, said last week. The figure includes 54.77 trillion rupiah in a combined “fair market value” of Pegadaian and PNM after the ownership transfers from the government, which will retain its 56.75% stake in BRI, according to the bank.

The rest is expected to come from other existing shareholders and the public’s participation in the rights issue, the proceeds of which will be used for working capital “to develop an ultramicro ecosystem as well as micro and small businesses,” the bank said.

Eligible shareholders will receive 23 shares for every 100 shares they hold at 3,400 rupiah per share, an 8% discount to Monday’s closing price.