Inflation Rose Slightly More Than Expected In September, With Consumer Prices Up 5.4% From A Year Ago 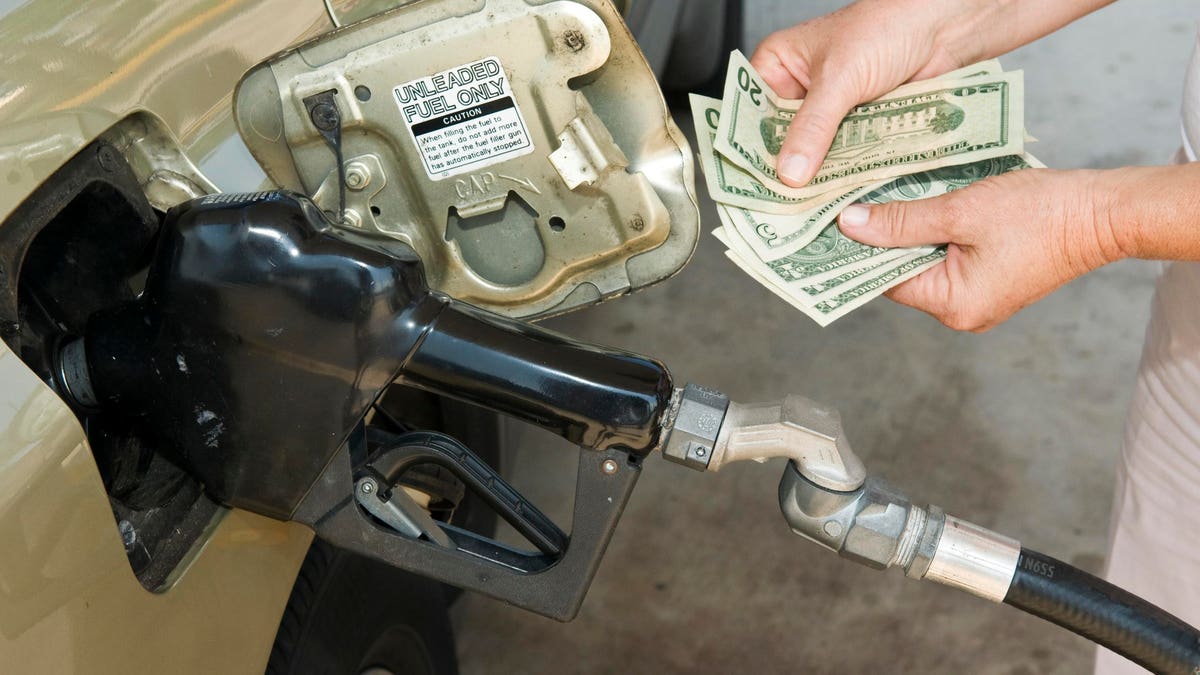 Consumer prices in the U.S. rose 0.4% in September from the previous month, according to the Labor Department, marginally outpacing forecasts, with prices up a sharp 5.4% over the past 12 months.

Gasoline prices are up more than 42% compared to this point last year, according to the Labor … [+] Department.
getty

The 0.4% increase was slightly ahead of a Dow Jones estimate for a 0.3% rise in consumer prices, and is a slight acceleration in inflation over August, when prices went up by 0.3%.

Energy prices were a key contributor, with the price of gasoline rising 1.2% in September and fuel oil prices surging 3.9%.

Gasoline prices are now up 42.1% compared to 12 months ago, according to the Labor Department.

The price of food rose 0.9% during September, more than double the 0.4% rise recorded in August.

Meat led the way, with the price of beef rising 4.8% in September, while the price of all meat, poultry, fish and eggs up 2.2%.

Excluding energy and food, which are known for volatile price swings, the price of all other items only rose 0.2% during September for a 4% increase compared to this point last year. The 0.2% increase was milder than forecasts for a 0.3% increase.

Used car prices surged 10% in both April and June, but the used vehicle market seems to finally be cooling off. The price of used cars and trucks dropped 0.7% in September, marking the second-straight month of declining prices. Compared to last year, prices are still up 24.4%, though.

Inflation has ticked up significantly over the past year, due to increased demand as more people return to pre-pandemic lifestyles, yet supply chain issues linger. The federal government has also poured trillions of dollars into the economy through stimulus packages, further heating up inflation. Unlike some earlier inflation reports, Wednesday’s numbers did little to move the stock market. The Dow Jones Industrial Average was down about 0.3% in the first 30 minutes of trading Wednesday, while the S&P 500 was down about 0.1% and the Nasdaq rose 0.3%.

Buckle Up: 3 Reasons Why Inflation Is Rising (Forbes)