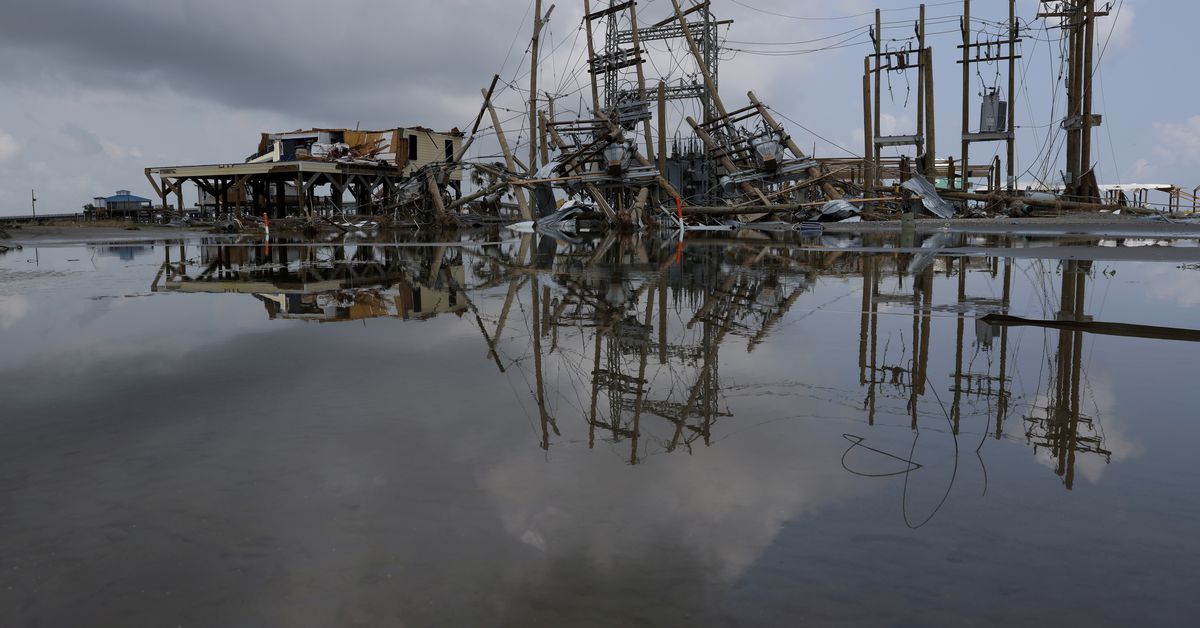 Sept 13 (Reuters) – Insurers are bracing for claims of between $20 billion and $30 billion after assessing the damage from Hurricane Ida in many locations including New York and New Jersey, catastrophe risk modeling firm AIR Worldwide said on Monday.

AIR said it updated its insured loss estimates after analyzing the inland flood impacts across Hurricane Ida’s track, including in the Northeast states.

AIR had earlier estimated insured losses, including wind and storm surge, in the range of $17 billion to $25 billion from the deadly hurricane.

Included in the estimates are losses to onshore residential, commercial, industrial properties, and automobiles for their building, contents, and time element coverage, AIR said.

Losses do not include any estimate of losses from the National Flood Insurance Program, or any losses from offshore assets, it added.

The industry loss estimates also reflect an adjustment to account for increased material and other repair costs in the current construction market, AIR said, adding costs remain they about 30% higher.

The loss bill from Ida is still likely to be far less than the $87 billion in claims from Hurricane Katrina in 2005, when adjusted for inflation, according to experts. read more