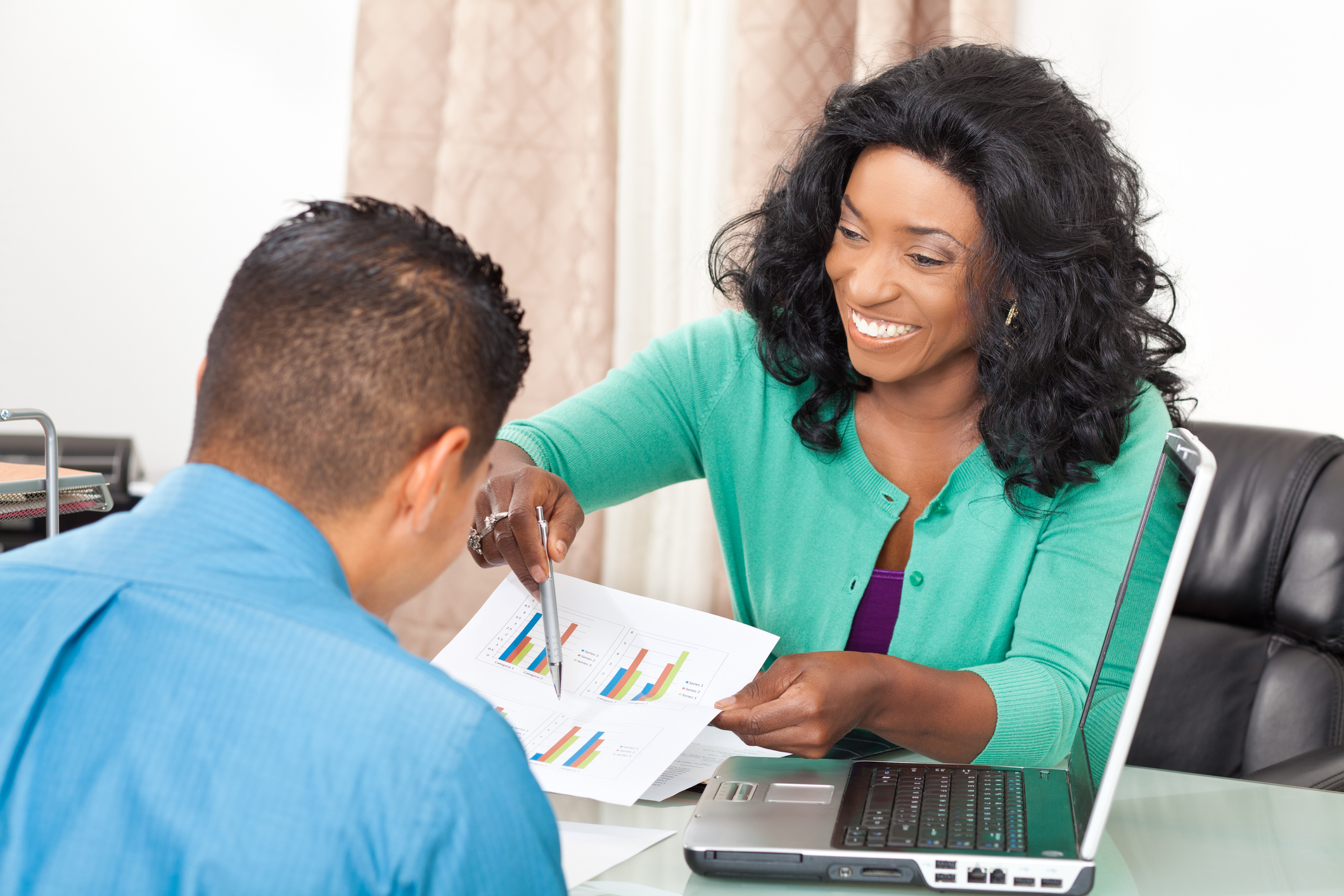 Drugmaker AbbVie (NYSE:ABBV) pays a relatively high yield of 4.9%. That’s well above the average S&P 500 stock, which offers just 1.3% in recurring income. On a $10,000 investment, that’s $360 more in annual dividend income you could earn through AbbVie. Multiply that by several years of owning the stock, plus the regular increases the company makes to its payouts, and the difference becomes even more significant.

AbbVie’s yield went up a bit earlier this month after investors dumped the stock, which fell by more than 7% on Sept. 1 after the U.S. Food and Drug Administration said it would require the company to add a warning label to its arthritis medication, Rinvoq. The drug will also be made available to fewer patients. Below, I’ll look at what that means for the business and its dividend, and whether this dip in value has made the stock a better buy.

The company’s business is solid without Rinvoq

Although investors were quick to sell their shares of AbbVie, the move looks to be unjustified; Rinvoq has generated just $681 million in revenue for the company over the first six months of 2021. That represents just 2.5% of the company’s overall net revenue, which totaled $27 billion during that period. AbbVie has several other drugs in its portfolio that generate more in sales; Humira, its top-selling drug, brought in just under $10 billion on its own. However, with Humira losing patent protection in a few years, that number will inevitably come down.

Over the longer term, the company was projecting Rinvoq to bring in up to $8 billion in revenue in 2025, which would help offset a drop in Humira’s sales. And while analysts from SVB Leerink expect that the FDA’s decision could trim that estimate down by up to $3 billion, AbbVie still has many other areas of growth it can count on. For the period ending June 30, the company reported year-over-year sales growth of more than 14% in its top two segments — immunology (which includes Humira), and hematologic oncology.

In addition, revenue from aesthetics, which includes contributions from its acquisition of Botox-maker Allergan, totaled $1.4 billion and was more than double what AbbVie reported last year (the company closed the acquisition in May 2020, so last year’s results wouldn’t have included a full quarter).

Can investors rely on the dividend?

AbbVie pays a quarterly dividend of $1.30, which translates to $5.20 per share annually. For 2021, the company anticipates that its diluted earnings per share will fall within a range of $6.04 and $6.14 — well above its annual payout. At worst, the payout ratio would be about 86%. Although that’s a bit higher than dividend investors may normally prefer, it’s still sustainable. And income according to generally accepted accounting principles (GAAP) includes non-cash items such as amortization and depreciation. On an adjusted basis, which factors items like that out, the company’s per-share earnings will be at least $12.52 for the year. Even with a possible loss in revenue from Humira and softer-than-expected numbers from Rinvoq in the future, AbbVie has a significant buffer between its annual payout and adjusted earnings, which should alleviate any fears investors may have about its current payout.

And I’d argue that not only does the dividend look incredibly safe in the context of the adjusted earnings numbers, but AbbVie also appears to be in a solid position to continue raising its payouts in the future. The company is already a Dividend Aristocrat, having hiked its payouts for more than 25 years in a row.

Should you buy AbbVie’s stock on the dip?

The sharp drop in AbbVie’s stock price this month sent its shares to lows they haven’t seen since April. Compared with some other top healthcare stocks, it looks relatively cheap on the basis of its forward price-to-earnings ratio:

Multiple brokerages see the stock rising to $130 or higher within the next two years, which would be a return of at least 20% from today’s prices. That, combined with an attractive yield, makes AbbVie a terrific investment to put in your portfolio right now. Not only can you benefit from its low price and the potential gains you may earn from selling it later on, but you can also lock in a high dividend yield.