Is Congress About To Take Historic Steps To Enhance Elder Care? 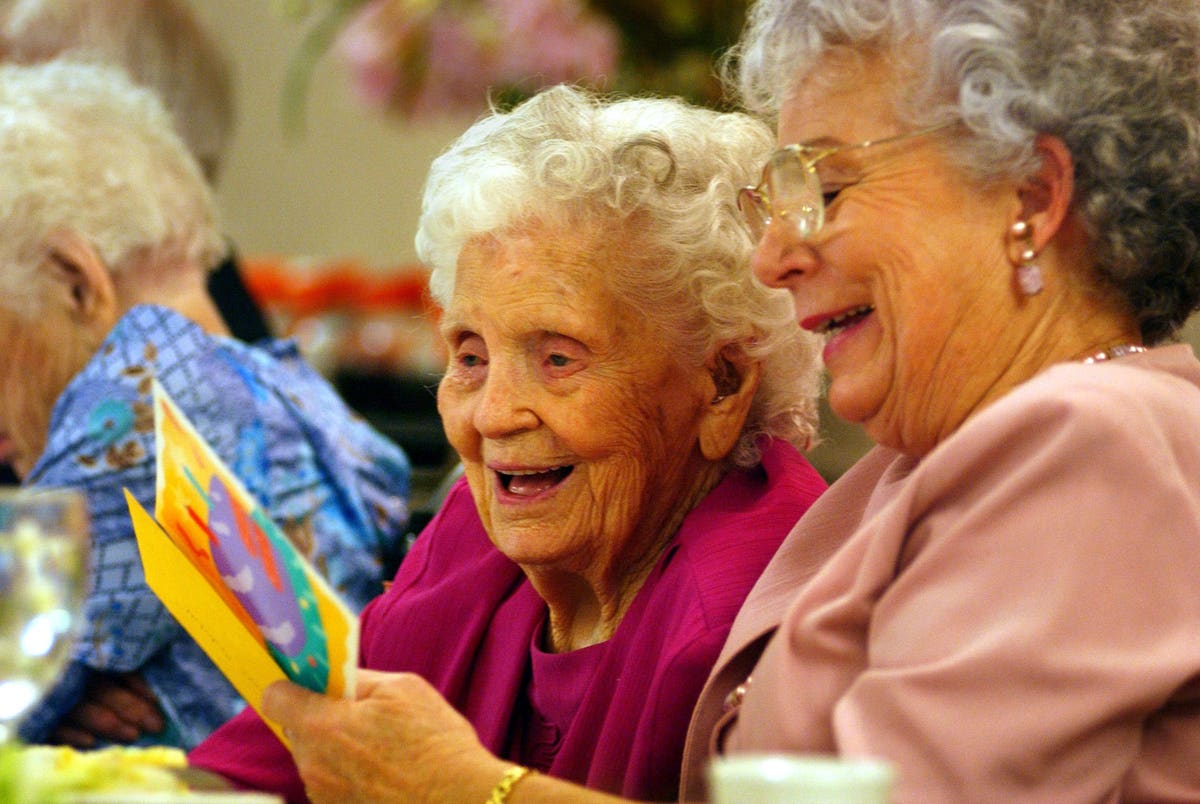 Not since the 1960s have so many critical policy issues that affect older adults come together in Congress at one time. Over the next few months, lawmakers will decide whether to both increase and fundamentally refocus federal support for older adults and younger people with disabilities. Those reforms would assist those who need long-term services and supports and many healthy older adults receiving Medicare.

The vehicle for many of these initiatives is the $3.5 trillion domestic spending bill now being debated in Congress, which is being considered as part of Congress’s arcane budget reconciliation process. The framework for it all is President Biden’s Build Back Better plan.

Some proposals almost certainly will be scaled back. Some already are being trimmed. But by the end of this year, our system for long-term care could look very different than it does today. Here are some highlights of what is on the table.

Medicare benefits: Last Friday, The House Ways & Means Committee voted to expand Medicare benefits for hearing, vision, and dental care. To keep short-term costs down, the committee decided to allow vision benefits to begin in 2022 and hearing benefits in 2023. But the most costly initiative, dental coverage, would not begin until 2028.

Medicare drug prices. Biden and many members of Congress are pushing plans to allow Medicare to negotiate prices directly with pharmaceutical manufacturers. Many versions of reform have surfaced and some Democrats and most Republicans oppose any major changes in the way Medicare purchases drugs. Still, it is likely that Congress will agree on some changes by the end of the year, though what the new system will look like and what drugs will be covered remains uncertain.

Medicaid Home and Community Based Services: In March, Congress enacted a one-year 10 percent increase in the federal contribution to Medicaid’s home and community-based care (HCBS) program, worth between $11 billion and $12 billion for this year. To follow up, the Biden Administration proposed a $400 billion increase in federal funding for Medicaid HCBS over the next eight years.

Now, the House Energy & Commerce Committee is developing a permanent seven percent increase in the federal match for HCBS, along with extra money for administrative costs and to boost programs that allow families to direct their own long-term care. Overall, the measure would boost federal spending on Medicaid HCBS by about $190 billion.

The House bill is a somewhat scaled-back version of a plan proposed by Senate Aging Committee Chair Bob Casey (D-PA) that would permanently increase the federal contribution to Medicaid HCBS by 10 percent.

In the end, Congress is unlikely to adopt Biden’s costly proposal. But it will continue to bend the curve towards more home-based Medicaid long-term care and away from nursing home care.

Older Americans Act: Biden’s fiscal year 2022 budget would increase funding for a wide range of supports for older adults by one-third, or more than $750 million. Funding for these programs, critical supports for those living at home, has been largely stagnant for years. Among Biden’s proposed increases: $390 million for Nutrition Programs such as Meals on Wheels, $158 million for Supportive Services, and $7 million for caregiver respite. As with other initiatives, Congress may scale back Biden’s ambitious request, but it likely will funding well above current levels.

Paid Family leave: This idea has been debated in Congress for years but may finally get traction in 2021. And crucially, the leave programs would apply to families caring for older or disabled relatives, not just infants. The plan adopted by the Ways & Means Committee would provide up to 12 weeks of paid leave, with the share of wage replacement tied a worker’s income. Most workers would get about two-thirds of their regular pay.

That bill is not likely to pass Congress this year. But Washington State has adopted its own public long-term care insurance program and other states, including California, Michigan, Illinois, and Minnesota, are in various stages of considering their own plans.

This agenda is exceedingly ambitious and much of the proposed new federal spending may not happen. But after many years in the policy wilderness, long-term care and aging services are back on the agenda. As a result, federal support for older adults, and younger people with disabilities, may look very different in coming years than it does today.