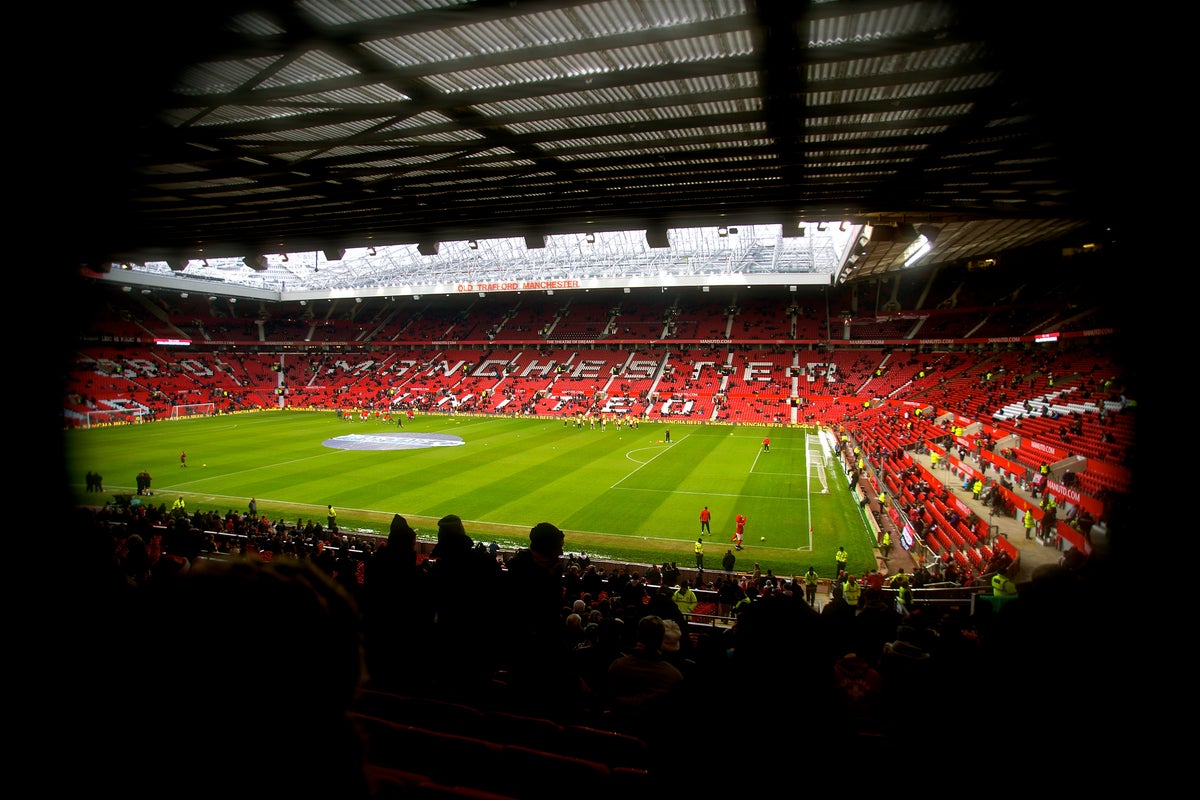 A couple hours after the tweet made headlines leading to speculation about a potential acquisition, the Tesla CEO clarified that he was joking.

Replying to a Silicon Valley Tesla club account, Musk said he wouldn’t be buying Manchester United or any other sports club.

“No, this is a long-running joke on Twitter. I’m not buying any sports teams,” Musk said.

The joke comes as the Tesla CEO battles Twitter Inc TWTR in court in an effort to back out of his $44 billion deal to buy the social media platform.

If Musk were serious about acquiring Manchester United, it would be a much cheaper investment. Manchester United currently trades with a market cap just above $2 billion, according to Benzinga Pro.