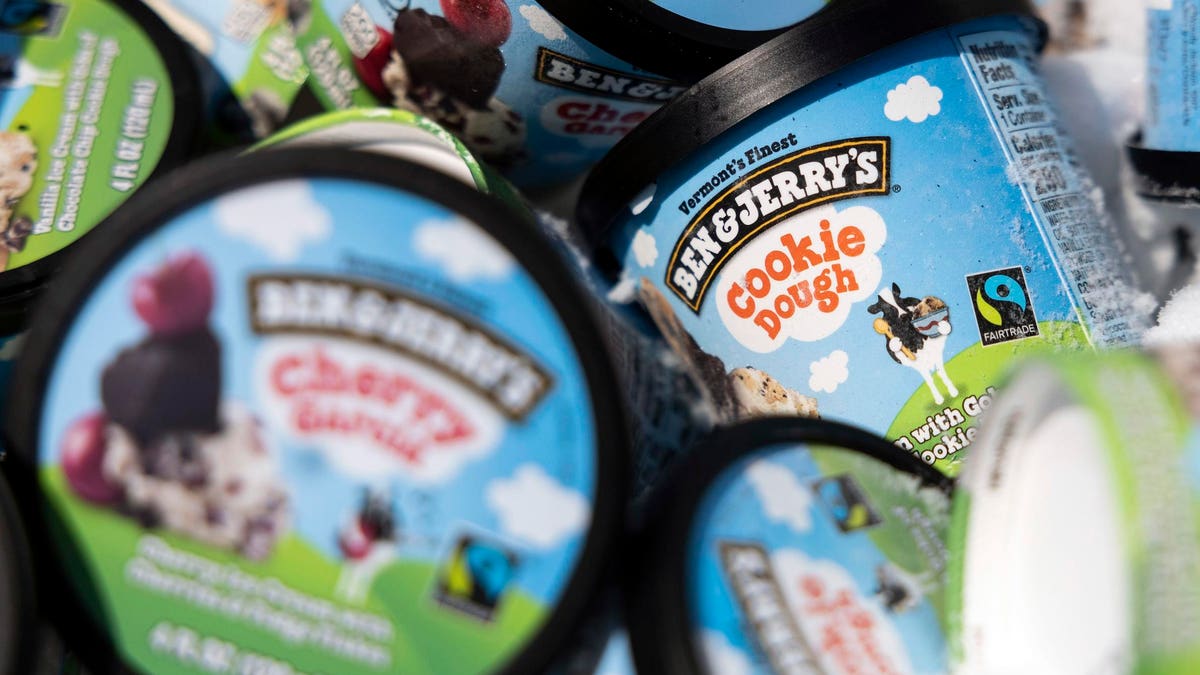 Israeli Prime Minister Naftali Bennett on Tuesday warned Unilever of “severe consequences” for the decision of its subsidiary Ben & Jerry’s to halt ice cream sales in the Israeli-occupied West Bank and contested East Jerusalem, according to a statement from Bennett’s office.

WASHINGTON, DC – MAY 20: Ben and Jerry’s ice cream is stored in a cooler at an event where founders … [+] Jerry Greenfield and Ben Cohen gave away ice cream to bring attention to police reform at the U.S. Supreme Court on May 20, 2021 in Washington, DC. The two are urging the ending of police qualified immunity. (Photo by Kevin Dietsch/Getty Images)
Getty Images

Bennett’s office said in a statement posted to Twitter the prime minister spoke to Unilever CEO Alan Jope on the phone and decried the boycott–announced by the ice cream maker on Monday–as a “blatantly anti-Israel step.”

He warned that Israel will “act aggressively” in response, threatening the British consumer goods conglomerate, which acquired Ben & Jerry’s in 2000, with “serious repercussions, legal and otherwise.”

Unilever did not immediately respond to a request for comment from Forbes but said in a statement Monday it has “always recognized the right of the brand and its independent board to take decisions about its social mission.”

The company also said it “[welcomes] the fact that Ben & Jerry’s will stay in Israel.”

After months of silence on social media, Ben & Jerry’s–a company famous for its strong stances on progressive issues–suddenly announced Monday its decision to end its business in “occupied Palestinian territory.” Ben & Jerry’s has for the past three decades licensed a factory in Israel which produces and distributes ice cream in the country, as well as in Israeli settlements in the West Bank and East Jerusalem. The company’s ties to those controversial settlements have for years drawn the ire of progressive activists, who accused the company of hypocrisy for its silence on the issue versus other causes.

In a statement posted to its website Monday, the Vermont-based ice cream giant said it has heard the “concerns shared with us by our fans and trusted partners” and deemed it “inconsistent with our values” to continue selling products in the Israeli settlements.

The move immediately sparked condemnation from Israel’s government. Israel’s foreign ministry on Monday criticized the decision as “a surrender to ongoing and aggressive pressure from extreme anti-Israel groups” and accused the company of cooperating with “economic terrorism.” Meanwhile, Israel’s economy minister, Orna Barbivai, posted a video of herself throwing a tub of Ben & Jerry’s ice cream into the trash.

The settlements are a long-standing source of dispute between Israel and Palestine, and the international community. The United Nations has accused Israel of violating international law, which bars an occupying power from transferring its population to territories captured in war under the Fourth Geneva Convention. However, the U.S., one of Israel’s closest allies, has taken fluctuating positions on the issue. The Trump administration famously reversed the U.S.’s decades-long classification of the settlements as illegal, and President Biden is yet to change the policy.