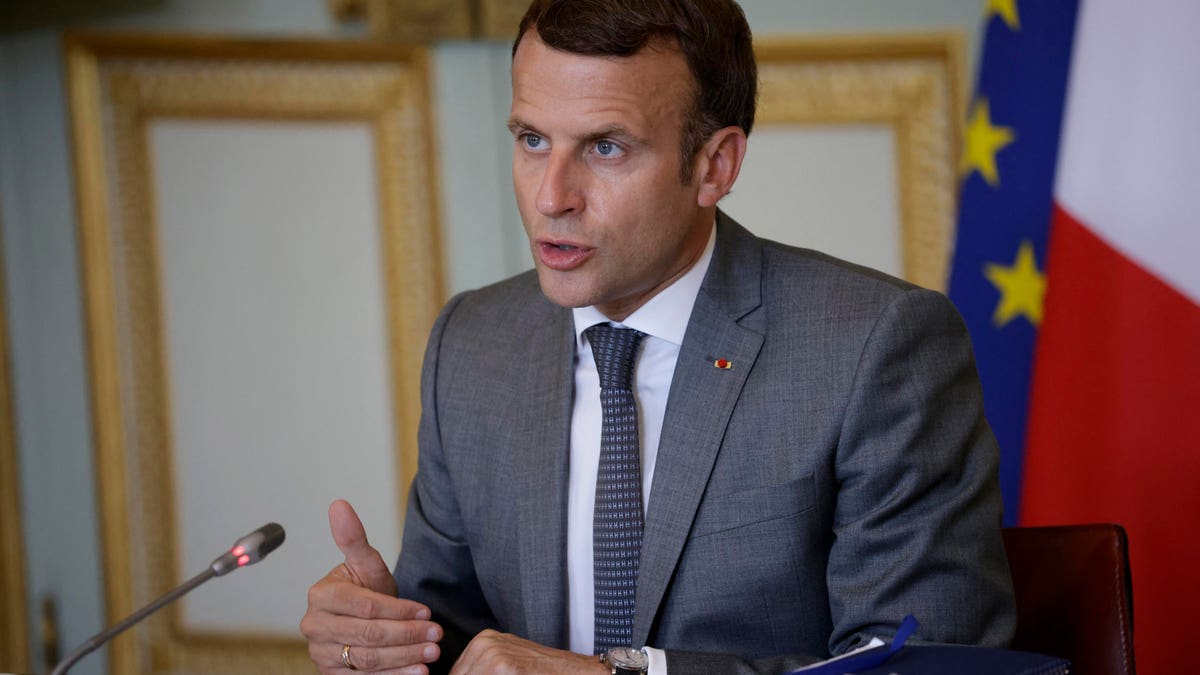 Israel’s national security council will “look into” claims that a spyware app developed by an Israeli company was used to spy on journalists and world leaders including French President Emmanuel Macron, whose administration said Wednesday that the use of the Pegasus spyware should be investigated, according to Reuters.

It is not a formal investigation of Pegasus, the app, or the company, NSO Group, which is based in Israel.

The source told Reuters that it is “doubtful” that Israel would prevent NSO Group from continuing to sell Pegasus.

Prime Ministers, Presidents And A King Among Those Possibly Targeted With Pegasus Spyware (Forbes)

This is a developing story. Please check back for updates.