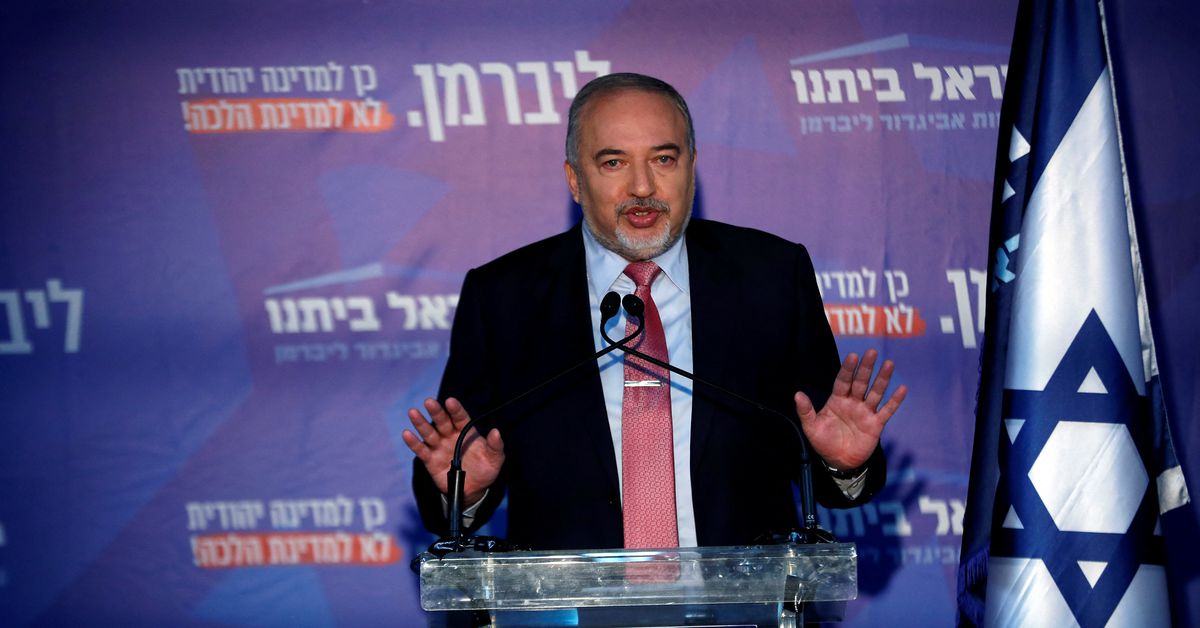 JERUSALEM, Jan 26 (Reuters) – Israel’s long delayed sovereign wealth fund is expected to begin operating at the start of the fourth quarter, when taxes on profits from natural gas and other resources reach a minimum level, Finance Minister Avigdor Lieberman said on Wednesday.

Israel discovered huge deposits of natural gas in the east Mediterranean a decade ago and major production began in 2013.

The wealth fund, aimed at staving off an overheated currency from the sudden explosion in national wealth, was set up in 2014 and supposed to begin operating in 2018, but political turmoil and a slower stream of revenue have caused delays.

Last July, Israel’s tax authority said the fund would not start operating until at least 2022 since taxes on profits from natural gas and other resources remained far below the 1 billion shekel ($315 million) minimum needed to begin investing.

In a statement on Wednesday, Lieberman estimated the minimum would be met, and the fund would begin operations, at the end of September.

“We are taking another step towards the realisation of the wealth fund’s funds for the benefit of the public and the future of our child and grandchildren,” Lieberman said.

It is not yet clear what the fund might invest in but analysts believe it will be assets such as stocks and corporate bonds on international markets.