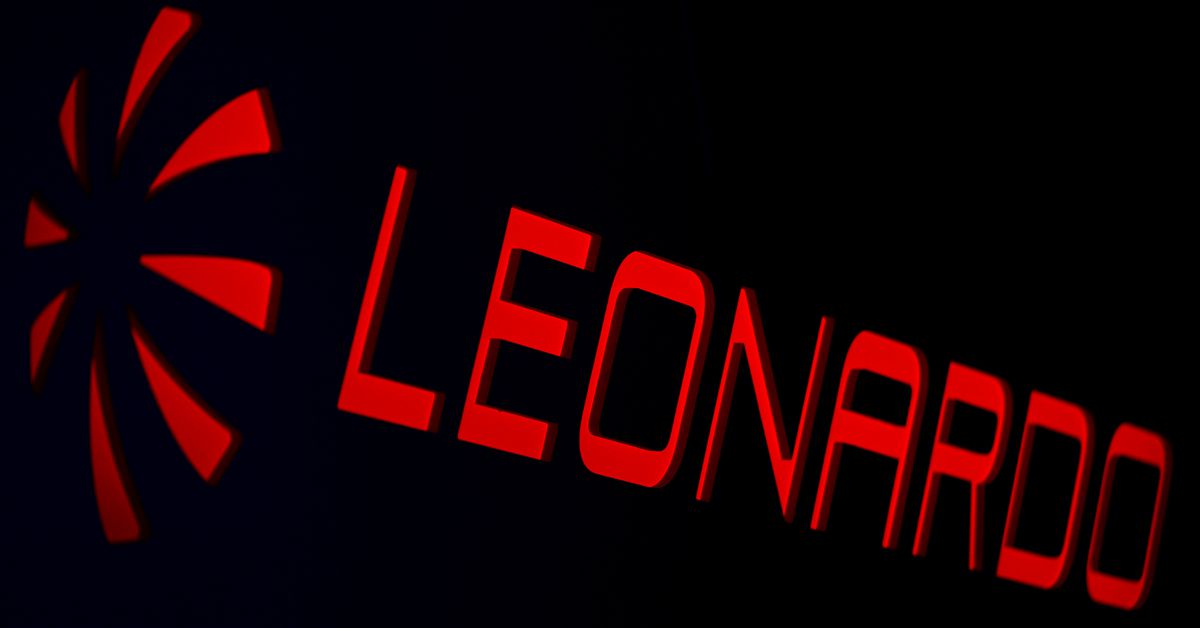 Leonardo logo is seen during celebrations for the 500th Eurofighter Typhoon produced by the European consortium at Caselle airport in Turin, Italy, April 11, 2017. REUTERS/Stefano Rellandini

MILAN, Oct 14 (Reuters) – Italy’s Leonardo (LDOF.MI) said on Thursday it was an “injured party” after one of its sub-suppliers had allegedly provided improperly manufactured components for Boeing’s (BA.N) 787 Dreamliner.

Boeing Co and U.S. regulators said Thursday that some titanium 787 Dreamliner parts were improperly manufactured over the past three years. read more

“The sub-supplier is under scrutiny by prosecutors therefore Leonardo is injured party and will not bear any potential costs associated with this issue,” the Italian state-controlled defence group said in a statement.

Leonardo added that the company, Manufacturing Processes Specification (MPS), was no longer its supplier.

The company did not immediately respond to a request for comment.